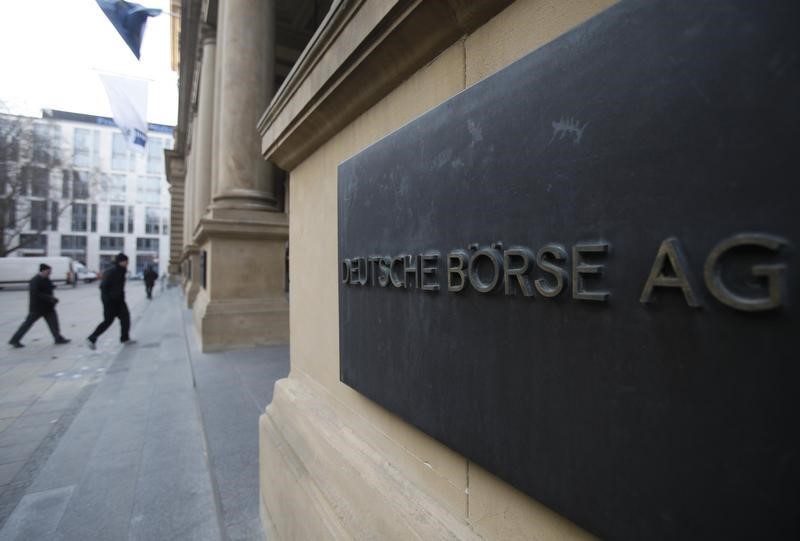 DUBAI (Reuters) – Iran’s central bank said on Saturday it was taking legal steps to counter a lawsuit filed in a U.S. court by creditors seeking to seize $1.7 billion of its assets held by Deutsche Boerse’s (DE:) Clearstream unit.

The German stock exchange operator said earlier the creditors had filed the suit in a New York court seeking to require Clearstream to surrender assets that allegedly belong to Iran’s central bank. It said the clearing house considers the claims to be unfounded and will take steps to defeat them.

Amir Hossein Tayyebi Fard, a deputy governor of the Iranian central bank, said in a statement: “After repeated legal defeats in Luxembourg, the U.S. plaintiffs are seeking legal action in U.S. courts against Clearstream. Serious legal action is also underway to counter these measures.”

Tayyebi Fard did not give details of the bank’s legal measures to prevent a seizure of the assets which he said were worth $1.7 billion, according to the statement posted on the bank’s website.

U.S. authorities have targeted Luxembourg-based Clearstream for years in an investigation over whether it violated U.S. money laundering and Iran sanction laws. Deutsche Boerse has denied wrongdoing.

In 2019, a Luxembourg court refused to enforce a U.S. ruling that would have helped families of victims of the Sept. 11, 2001 attacks claim Iranian assets held with Clearstream.

In 2012, a New York court found there was evidence to show that Iran provided “material support and resources to al Qaeda for acts of terrorism”. The militant group carried out the hijacked plane attacks on New York and Washington.

That court awarded the plaintiffs damages of over $7 billion. Iran denies any links to Al Qaeda or any involvement in the Sept. 11 attacks.