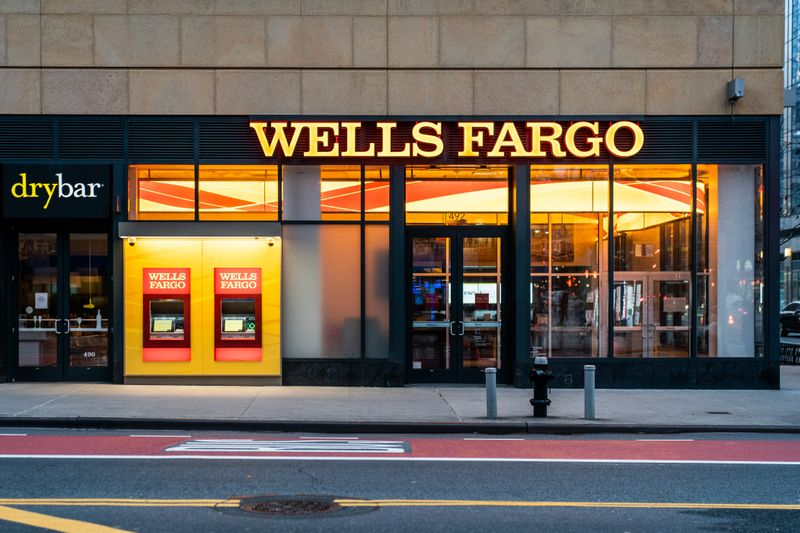 FINRA said the cost of switching could more than offset the higher returns available on the new investments, leaving customers with less income than if they had stayed put.

It said it identified at least 101 potentially unsuitable switches, including a customer who incurred $14,037 in fees and charges when surrendering a $180,500 annuity.

Neither entity admitted or denied wrongdoing. Both have taken steps to improve supervision, including developing a “switch alert” for when customers move money.

FINRA said the wrongdoing occurred from January 2011 to August 2016, the month before Wells Fargo became enmeshed in a series of scandals over its treatment of customers, including the opening of accounts without their knowledge. 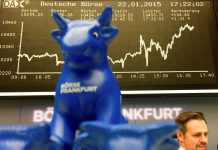 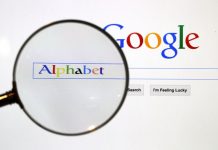 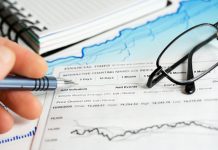