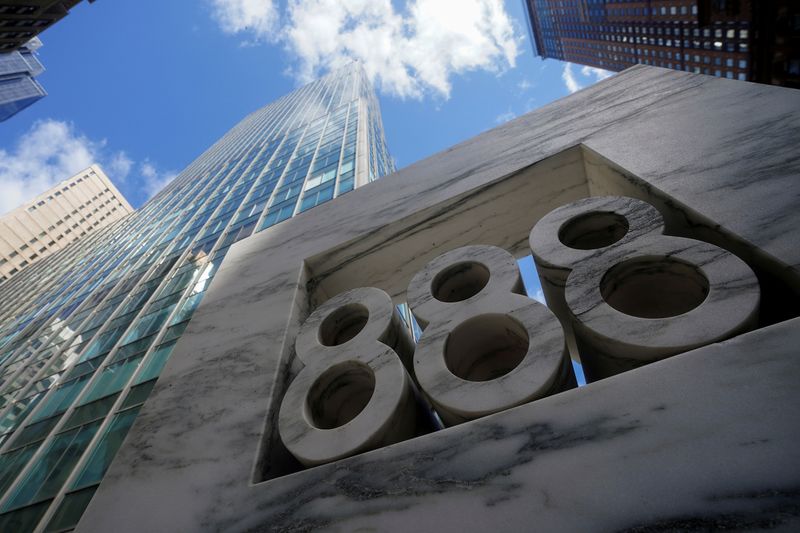 (Reuters) – Archegos Capital Management, the family office run by former Tiger Asia manager Bill Hwang, is preparing for insolvency as banks involved in financing its trades seek to recoup some of their losses, the Financial Times reported on Wednesday.

Archegos has hired restructuring advisers to assess the potential legal claims from banks and to plan for a possible winding down of its operations, the report said, citing two people familiar with the matter. (https://on.ft.com/33eR2Gl)

The family office’s meltdown was triggered after ViacomCBS (NASDAQ:), a company Archegos was heavily exposed to, announced a stock offering in March. A slump in the media company’s share price alarmed the banks, which called on the fund for more collateral.

The fund defaulted on the margin call, which set off a scramble among Wall Street banks that had financed its trades to start unwinding them.

Global banks lost nearly $10 billion from the Archegos fallout. Credit Suisse (SIX:), Nomura Holdings (NYSE:) and Morgan Stanley (NYSE:) were some of the banks that were hit.

The New York-based fund had assets of around $10 billion but held positions worth more than $50 billion. The saga is likely to have regulatory repercussions, as the Securities and Exchange Commission and the Federal Reserve both have said the situation is under scrutiny.

A number of the banks who lost money are preparing to issue “letters of demand” to Archegos, which are requests for payment before launching a legal claim, three people close to the process told FT.