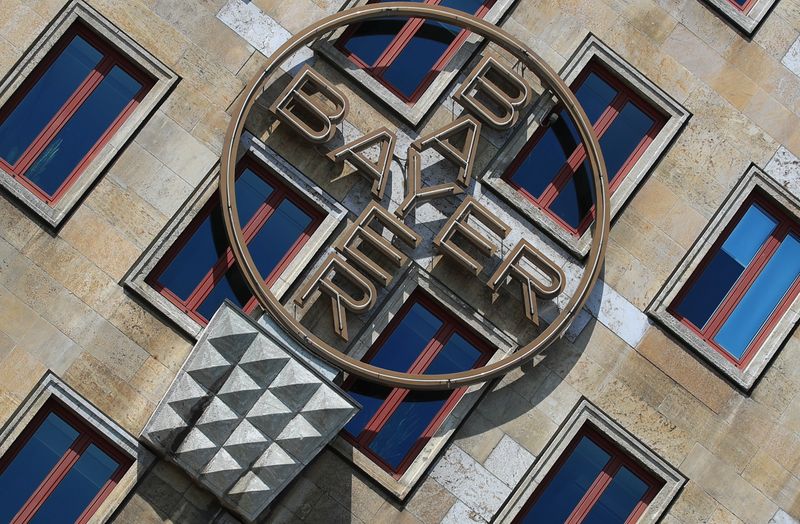 © Reuters. FILE PHOTO: The logo of Bayer AG is pictured at the facade of the historic headquarters of the German pharmaceutical and chemical maker in Leverkusen, Germany, April 27, 2020. REUTERS/Wolfgang Rattay

Mexico’s plan to phase out weed-killer glyphosate amid concerns the pesticide causes cancer has seen it clash with Bayer and the U.S. government, which is opposing the ban.

Bayer, the German pharmaceutical and crop science company that acquired Monsanto (NYSE:) in 2018, is one of the world’s leading makers of glyphosate as part of its Roundup brand weed-killer.

Last month, a Mexican court gave Bayer a temporary relief from a looming ban on the widely used herbicide.

Mexico’s Ministry of Environment and Natural Resources on Friday in a statement said the Collegiate Court, in a decision dated May 3, had “revoked” the provisional suspension.

Bayer did not immediately respond to a request for comment.

Mexican President Andres Manuel Lopez Obrador issued a decree late last year that seeks to ban the herbicide completely by 2024, joining several other governments that have sought to restrict its use, including Germany. He has described the chemical as toxic.

Bayer has defended the safety record of glyphosate.