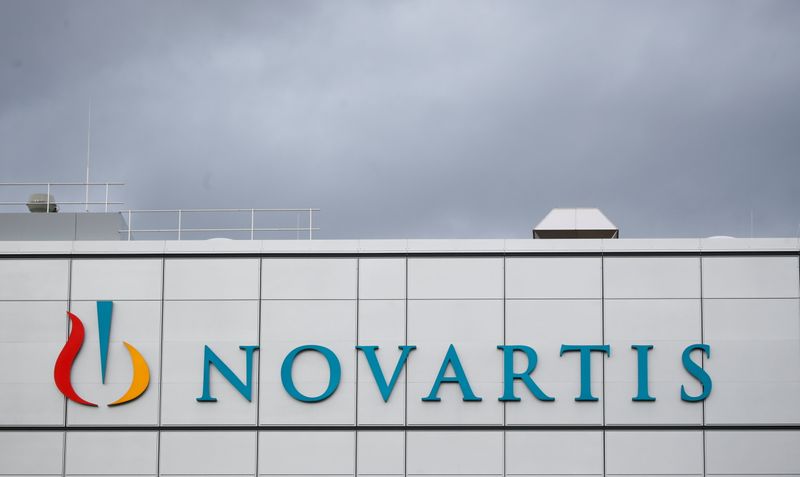 The justices turned away Novartis subsidiary Sandoz Inc’s appeal of a lower court decision that upheld the validity of the patents.

Enbrel, also known as etanercept and used to treat adults with moderate to severe active rheumatoid arthritis, is Amgen’s top-selling drug, accounting for nearly $5 billion of the company’s $24.2 billion in product sales for 2020. Enbrel was launched in 1998 by Immunex Corp, which Amgen acquired in 2002.

At issue in the case is a principle of U.S. patent law that prevents inventors from extending the life of their existing patents by obtaining more than one patent on the same invention, or an obvious variation of it.

The case involves the active ingredient in Enbrel. After Sandoz sought to market Erelzi, a generic version of Enbrel, Immunex sued in 2016 for patent infringement.

Sandoz accused Immunex of impermissibly extending the life of its monopoly on Enbrel through a 2004 deal that effectively took over rival Roche’s patent applications on similar research and amended them to cover Enbrel. The successful applications now protect Enbrel from competition until 2029.

In 2020, the Washington-based U.S. Court of Appeals for the Federal Circuit, which specializes in patent cases, rejected Sandoz’s argument, saying that Immunex did not fully take over the Roche patents, which were therefore still valid.

“We are disappointed the Supreme Court decided not to review our case,” Keren Haruvi, president of Sandoz US and head of its North America business, said in a statement.

Haruvi said the decision meant Erelzi, which is more affordable than Enbrel, “will not be available to U.S. patients with autoimmune and inflammatory diseases until 2029; nonetheless we remain committed to providing important treatment options for patients affected by these diseases.”