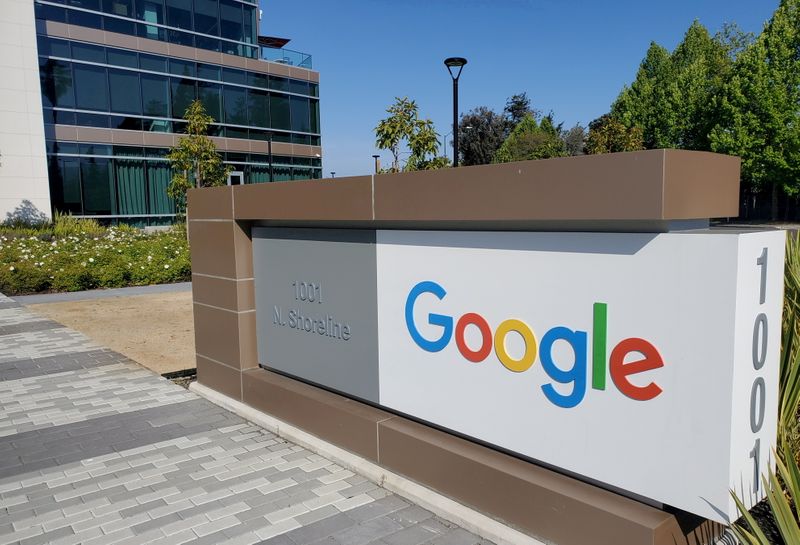 © Reuters. FILE PHOTO: A sign is pictured outside a Google office near the company’s headquarters in Mountain View, California, U.S., May 8, 2019. REUTERS/Paresh Dave/File Photo

WASHINGTON (Reuters) -A Texas judge hearing a state antitrust lawsuit against Alphabet (NASDAQ:) Inc’s Google denied on Thursday a request for the case to be moved to California, where the company is fighting similar lawsuits.

Google had asked for the case to be moved for several reasons, including that its headquarters is in California, as are many of the witnesses who would likely be called.

Judge Sean Jordan of the U.S. District Court for the Eastern District of Texas, however, disagreed that that and other arguments made by Google were adequate reason to change venue.

“Google has failed to meet its burden to establish that the Northern District of California is a clearly more convenient venue for the … litigation than the Eastern District of Texas,” he wrote in denying the request.

Texas and several other states sued the search and advertising company in mid-December, accusing it of breaking antitrust law in how it dominates all steps in the process of placing digital advertising. Publishers complain that one result has been lower revenues. Google has denied wrongdoing.

The government antitrust lawsuit is one of three faced by Google. Another was filed by the U.S. Justice Department while the last was filed by a big group of states and has different allegations. Separately, Facebook (NASDAQ:) faces lawsuits from the Federal Trade Commission and another group of states.