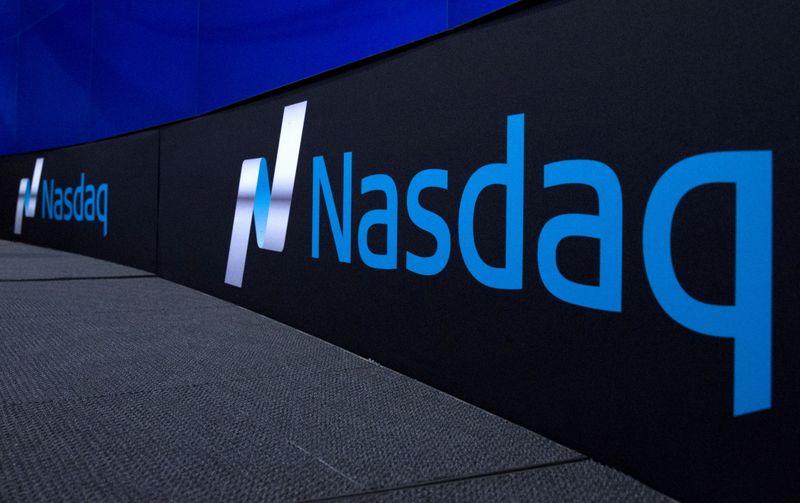 (Reuters) – The U.S. Securities and Exchange Commission (SEC) has approved a proposal by exchange operator Nasdaq Inc to allow companies to raise capital through direct listings.

In a filing https:// dated May 19, the SEC said Nasdaq’s proposed rule change was consistent with the regulator’s rules and regulations and could be beneficial to investors as an alternative to a traditional initial public offering.

The move is a big breakthrough for the exchange operator that has been pushing for an alternative for companies to raise money.

Reuters had reported in August https://www.reuters.com/article/us-nasdaq-direct-listing-exclusive-idUSKBN25L1BC that Nasdaq had filed with the SEC to change its rules to enable companies that debut on the stock market through a direct listing to raise capital.

The latest rules will widen the options available to private companies that are looking to go public, but are wary of the role played by investment banks in the IPO process.

Prominent venture capitalists like Bill Gurley have often criticized investment banks, which for decades have organized IPOs, for underpricing the offerings to help their clients reap large gains when the stock begins trading on the first day.

The new IPO alternative could also potentially attract companies that are currently looking to go public via deals with special purpose acquisition companies (SPACs), given the recent slowdown in blank-check dealmaking due to a cooling off in investor appetite and tighter regulatory scrutiny around SPACs.