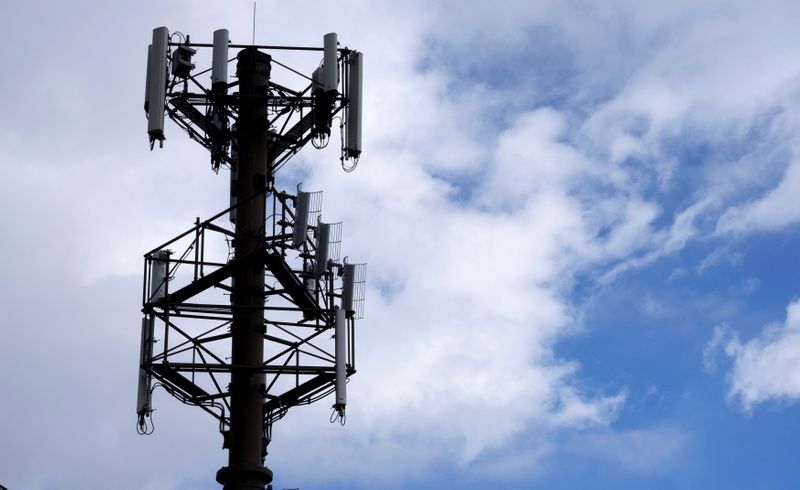 MADRID (Reuters) – U.S.-based American Tower Corp (NYSE:) said on Tuesday it expects the mobile phone masts it has just bought from Telefonica-owned unit Telxius to generate $280 million in property revenue across the rest of 2021.

American Tower Corp – one of the world’s largest tower companies – finalised on Tuesday its purchase of 6.2 billion euros’ worth of European mobile masts from Telefonica (NYSE:) as part of a wider deal to acquire over 30,000 towers, including some in Latin America, from the operator’s Telxius division.

The American buyer added that it hoped this first package of assets would bring in around $145 million in gross margin for the remainder of 2021, and that the income stream would increase immediately after the consolidation of the AFFO (adjusted funds from operation) per share.

American Towers will then lease the phone masts back to Telefonica, leaving the Spanish group only owning tower assets in Britain – but able to reduce its debt levels by around 3.4 billion euros, Telefonica said in a statement.

Telefonica said that the next phase of the acquisition would happen in August, when American Towers will pay a further 700 million euros of mobile towers which Telxius had committed to lease from Telefonica Germany.

Telefonica, like European rivals, has been facing growth issues aside from the impact of the pandemic and has been selling assets to cut debt and fund an upgrade to next-generation 5G networks.

The transaction will slash Telefonica’s debt by approximately 5 billion euros($6.12 billion), the company said in a filing to Spain’s markets regulator.

Petra Diamonds annual revenue up 44% on U.S. demand for gems... 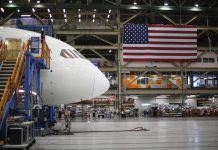 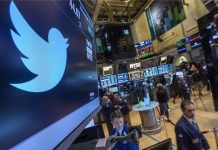 Twitter CEO tells employees company is in the dark over future...

Berkshire Hathaway B Earnings, Revenue Beat in Q1 By Investing.com