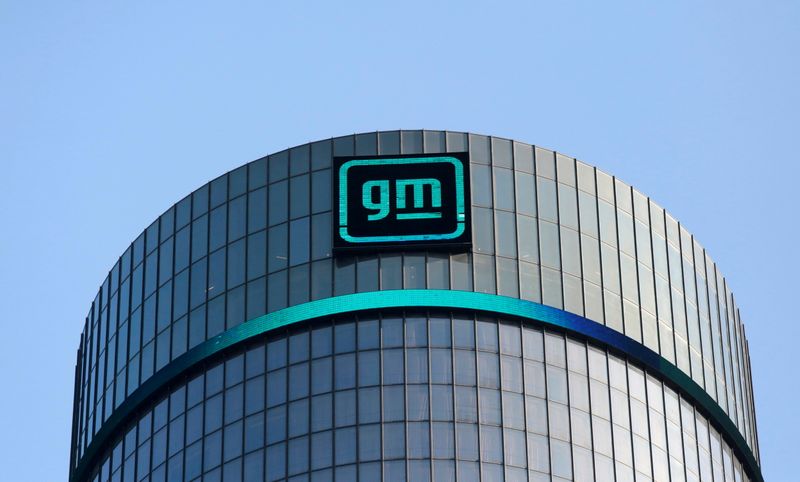 DETROIT (Reuters) -General Motors Co plans to offer subscriptions for its Onstar Guardian security services to anyone in the United States or Canada who wants to download a smartphone app, expanding beyond owners of GM vehicles in a step to generate recurring revenue.

Onstar Guardian services, including roadside assistance and crash response dispatching, will be offered through an Apple (NASDAQ:) or Android smartphone app to people who don’t drive GM vehicles for $15 a month after a one-month trial, GM said.

GM Chief Executive Mary Barra is pushing to extend Onstar’s reach – and its monthly subscription revenues – as part of a broader plan to expand the automaker’s sources of income beyond manufacturing cars and trucks.

GM sees the Onstar Guardian app as a way to tap a $30 billion market for safety and security services, said Santiago Chamorro, the automaker’s vice president for connected services.

The Guardian location and emergency notification services could be offered as part of an auto insurance bundle, or marketed to people who want location-based emergency response services independent of a car, he said.

Onstar is beginning on Monday a campaign to promote the service, including a television ad that shows a concerned daughter using the app to track down her father who has wandered away from home.

“Our ultimate goal is even if you’re walking with the dog around the corner…we want to be there with our customers,” Chamorro said.

GM, in its announcement, did not say how much additional revenue it expects from offering Onstar Guardian beyond the GM vehicle owner population. The company does not break out Onstar’s financial results.