Canadian cannabis operator Tilray (NASDAQ:) has benefited significantly from the booming cannabis market. However, the stock has recently been downgraded by CIBC given headwinds that are swirling around the company. Federal legalization of marijuana in the United States will likely not happen this year and repealing marijuana laws could be a time-consuming process. This, along with the company’s post-merger uncertainties, could retard its growth. So, we think the stock is best avoided now. Read on.Canada-based medical cannabis and cannabinoid producer Tilray, Inc. (TLRY) has seen its stock price slump 41% over the past three months. This can be attributed primarily to pessimism surrounding its recently closed merger with Aphria (NASDAQ:), Inc. In fact, CIBC analyst John Zamparo has downgraded TLRY from Outperform to Neutral. According to Zamparo, although federal level legalization of marijuana could add fresh impetus to the stock, the uncertainty surrounding the passage of such legislation could be problematic for TLRY.

TLRY’s stock has gained 127.6% over the past year, driven by a surge of interest in the cannabis industry. However, the stock is currently trading at $17.98, which is 73.2% below its 52-week high of $67, indicating short-term bearishness.

Since the expected removal of the federal ban on marijuana is expected to be a long, drawn out process, TLRY could face hurdles in its growth path. Furthermore, even as more states are legalizing recreational and medical cannabis, the Canadian operator’s entry into the U.S. market could face roadblocks given the competitive landscape. 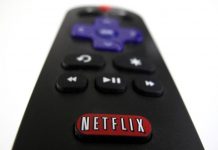 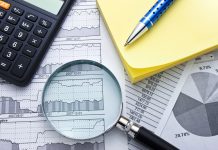