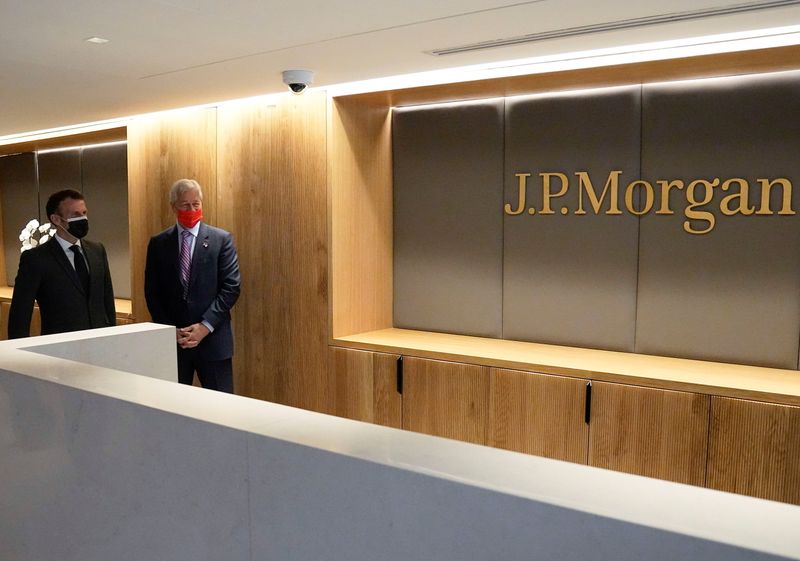 Banks are spending billions of dollars beefing up their European Union operations post-Brexit to avoid disruption to some of their activities.

Flanked by JPMorgan Chief Executive Jamie Dimon, Macron visited the U.S. bank’s trading base in central Paris, focused on European debt trading. It is set to employ 800 people in Paris by 2022, including some at its existing headquarters nearby.

Of those jobs, some 265 already worked in France before Britain’s EU exit, including in advisory roles, and 440 trading and sales staff will join by year-end, with some staff relocating from London. The bank will also hire locally, it said in a statement.

Former investment banker Macron, who came to power in 2017 with an agenda of pro-business reforms and a bid to attract more foreign investment, faces another presidential election in 2022.

JPMorgan also has big trading hubs in Amsterdam, Dublin and Frankfurt, and remains firmly rooted in London too, even if some jobs are migrating. The bank employs some 19,000 people in Britain overall, with over 10,000 in London alone.

But Paris remains at the vanguard of attempts to relocate clearing of euro derivatives from London to the EU after Britain’s “Big Bang” liberalisation of financial rules in the 1980s drained EU financial capitals of such activity and staff.

JPMorgan will house the new Paris trading hub in a seven-storey building a stone’s throw away from the Louvre museum. 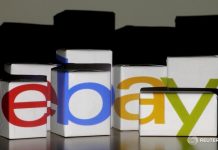