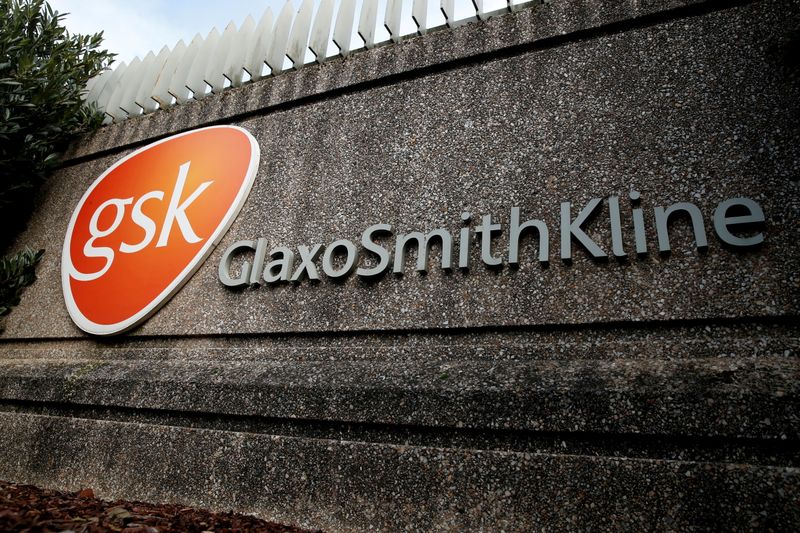 LONDON (Reuters) -Activist investor Elliott said GlaxoSmithKline (NYSE:) should review its leadership and consider the outright sale of its consumer healthcare business as it confirmed on Thursday that it had taken a significant stake in the British pharmaceuticals group.

GSK last week set out plans for a separate listing next year of the consumer health business which includes brands such as Sensodyne toothpaste and Advil painkillers in the biggest shake-up for the company in two decades.

Elliott’s response had been awaited after reports in April that it had taken a multi-billion pound stake.

In a letter to the GSK board, setting out five recommendations, Elliott raised the pressure on GSK Chief Executive Emma Walmsley but stopped short of calling for her to stand aside.

Elliott said the GSK board needed additional biopharmaceuticals and scientific expertise and should then decide on its leadership.

“After the reconstituted GSK Board is in place, this Board will be in a better position to ensure the best executive leadership for both new companies,” it said.

“To be clear, we believe that existing management should remain in place until a decision is made regarding future leadership.”

The split will allow GSK to focus on its core drugs and vaccines business, which has been hit by a lack of fast-growing products and patients deferring treatments due to the COVID-19 pandemic, weighing on its shares.

Walmsley, who has led GSK since 2017, said last week that GSK shares had underperformed for a long period and that she planned to stay on to lead the pharma and vaccines business.

“Our analysis suggests that GSK has an opportunity to generate up to 45% upside in its share price in the lead-up to its full separation, and much more in the years beyond,” Elliott said.

It also urged GSK to look at a full sale of the consumer health business, a joint venture with Pfizer (NYSE:), should the opportunity arise.

“Any strategic opportunity for the sale of CH (consumer health) should be diligently pursued and accompanied by a clear plan for how GSK will use the proceeds,” Elliott said.