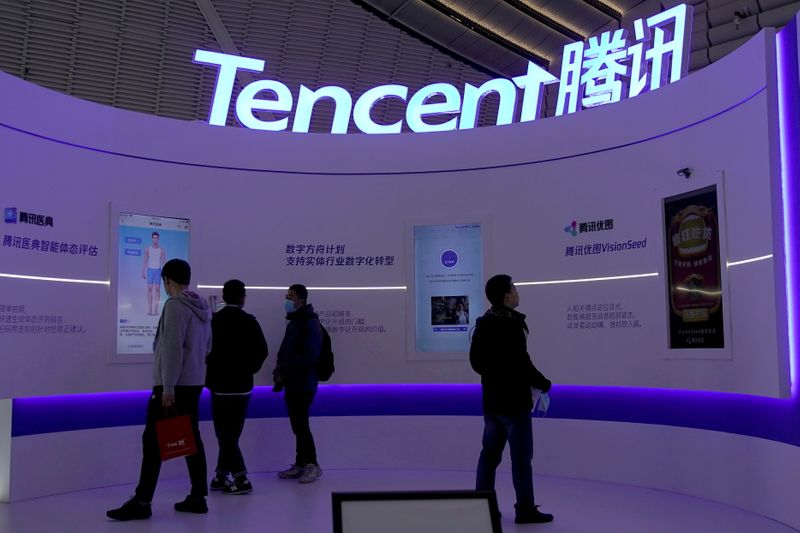 By Pei Li and Yingzhi Yang

Tencent has failed to come up with sufficient remedies to meet the State Administration of Market Regulation’s (SAMR) requirements on giving up exclusive rights, said two of the people.

The internet giant recently withdrew the merger application for antitrust review and refiled it after SAMR told the company it could not complete the review of the merger within 180 days since its first filing, one of them and a separate person said.

The people declined to be named as the information is private.

Tencent – China’s No. 1 videogame and social media company – Huya, DouYu and the SAMR did not immediately respond to Reuters requests for comment.

Separately, Tencent’s plan to take private search engine Sogou (NYSE:) will be approved this month by SAMR, one of the people said. Reuters reported in April the regulator was ready to clear the plan.

Tencent first announced plans to merge Huya and DouYu last year in a tie-up designed to streamline its stakes in the firms, which were estimated by data firm MobTech to have an 80% slice of a market worth more than $3 billion and growing fast.

Huya and DouYu are ranked No. 1 and No. 2, respectively, as China’s most popular video game streaming sites, where users flock to watch e-sports tournaments and follow professional gamers.

Tencent is Huya’s biggest shareholder with 36.9% and also owns over a third of DouYu, with both firms listed in the United States, and worth a combined $6 billion in market value.

Reuters reported in March, citing people with knowledge of the matter, that Tencent was having to offer concessions in a plan to merge Huya and DouYu in order to resolve antitrust concerns. 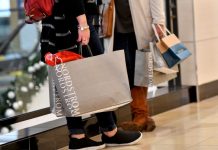 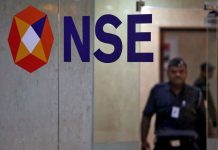