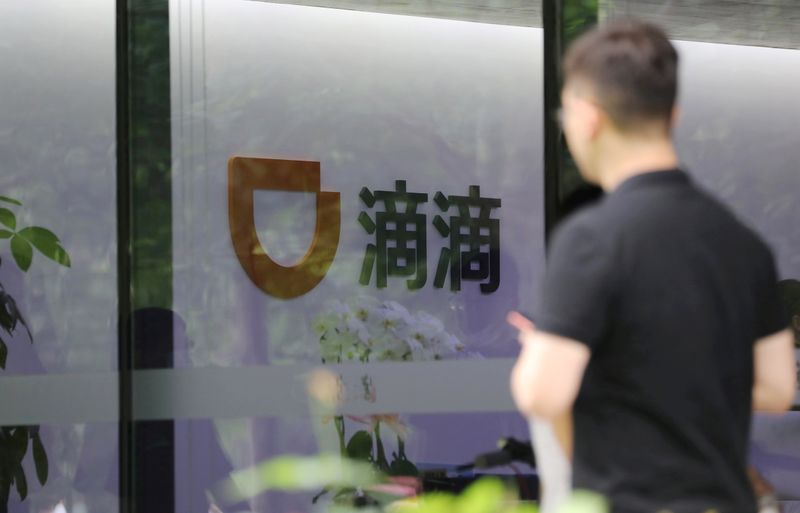 (Reuters) – China’s clampdown on domestic companies listed on the U.S. stock market may prove the spark for a new burst of short-selling in Hong Kong and China-based firms after bears were forced to close out some positions earlier this year, according to analytics firm S3 Partners.

Short interest in a group of such stocks has fallen from $50.6 billion to $43.5 billion this year and short interest as a percentage of float fell from 5.67% to 3.81%, reflecting a closing out of some positions that were in the red after a market rally in January and February, Ihor Dusaniwsky, S3’s managing director of predictive analytics said in a report.

The shorts, bets that shares will fall in the future, however, are now in profit overall for the year, suggesting there is now space for hedge funds and other speculators to bet on more losses after the clampdown launched last week.

“U.S. listed H.K. – China securities have been, on aggregate, a profitable short in 2021 although it was only in June when January/February mark-to-market losses were erased,” Dusaniwsky said.

“We should expect more short selling and a reduction of short covering.”

Invesco Golden Dragon China ETF, which tracks U.S. exchange-listed companies that are headquartered in China, has lost a third of its value from its February high.

Didi’s shares dropped another 4.3%, adding to a near 20% slump on Tuesday after Chinese regulators ordered the company’s app to be taken down days after its $4.4 billion listing on the New York Stock Exchange.

“Global investors will have to balance the allure of China’s vast addressable market with the possibility that officials may reshape company prospects at the stroke of a pen,” BCA Research analysts said.