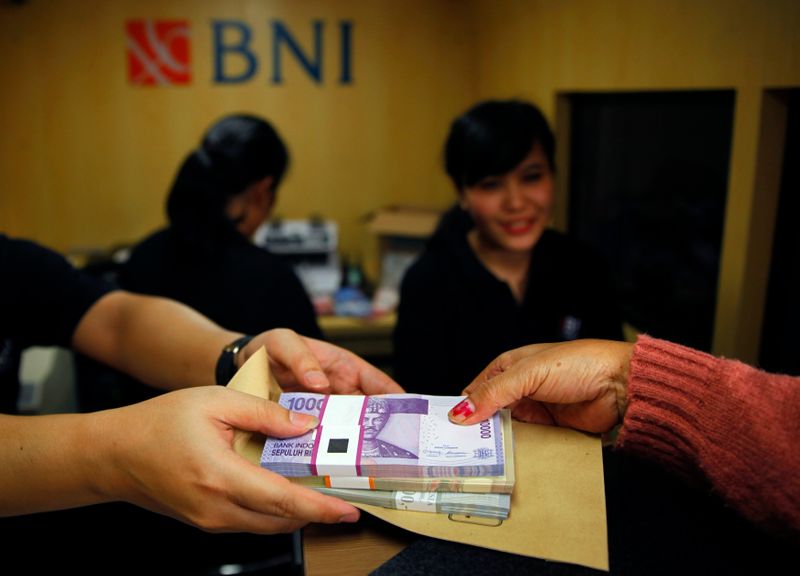 The state-run lender is eyeing a bond issuance in the third quarter with an estimated coupon rate of 4% to 5% per year and a maturity of up to 5 1/2 years, according to a document presented by Kartika Wirjoatmodjo, a deputy minister at the State-Owned Enterprises Ministry (SOEs), at a parliament hearing.

The lender also plans to launch a rights issuance in the first half of 2022 with the government aiming to maintain its majority stake of between 55% to 57% by injecting 7 trillion rupiah, Kartika told the lawmakers.

The proceeds will be used to support the bank’s capital.

Kartika said the lender’s assets and loan growth for the past few years had not been supported by adequate profits. Its capital adequacy ratio (CAR) has dropped as low as 16%.

Kartika said another state lender, Bank Tabungan Negara, also planned to raise capital from a rights issue of up to 5 trillion rupiah. He did not give a timeline.