More Reason Than Ever To Buy Semiconductors

“Global demand for semiconductors remained high in May, as sales increased both year-to-year and month-to-month across all major regional markets,” says John Neuffer, SIA president and CEO.

“The industry shipped more units on a three-month moving basis in May than during any previous month in the market’s history, indicating semiconductor production has ramped up significantly to address rising demand.”

The Street Is Under Estimating Advanced Micro Devices

Goldman Sachs) thinks the street is underestimating Advanced Micro Devices (NASDAQ:) near-term and long-term revenue growth potential. The firm maintained a buy rating but raised its price target by $5 to $111 versus the broad consensus of $97 on the belief the company will exceed its consensus estimates for the next three years. Goldman estimates adjusted earnings will top $3.80 in 2022 and $5.40 in 2023 which are 40% and 60% above their respective consensus targets. Bank of America shares that sentiment and called the stock out as an undervalued name and one with catch-up potential. According to them, the company should regain its peak market share in the server industry in addition to other strengths. They see earnings topping $4 in 2022 and this isn’t the only company whose estimates are rising. 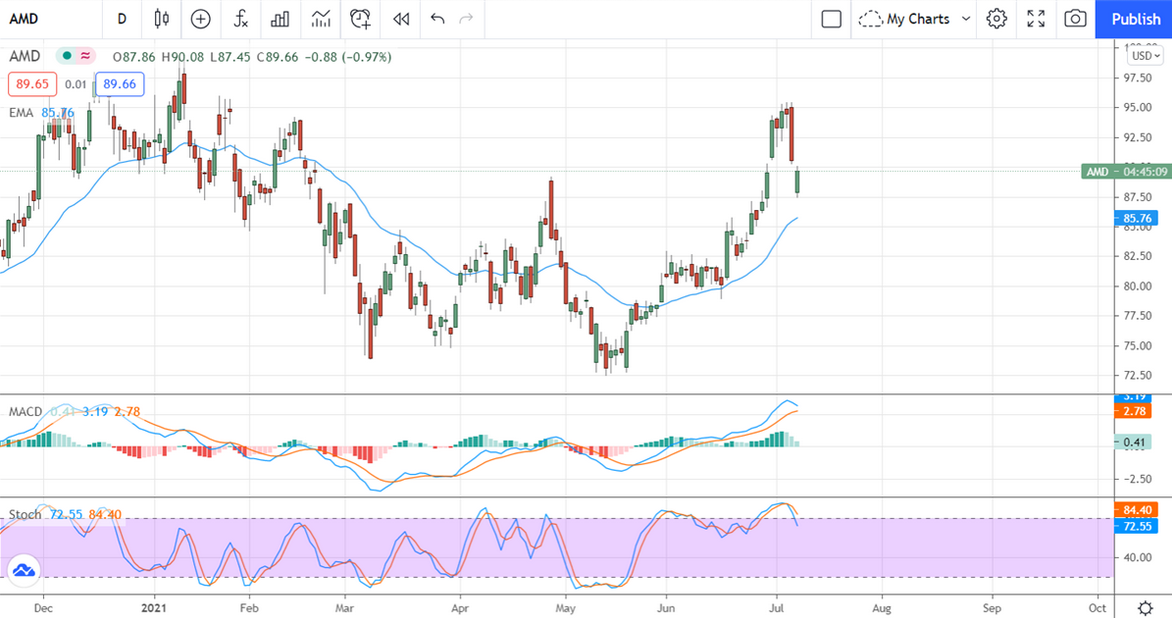 NVIDIA Is Surfing A Wave Of Analyst Sentiment

NVIDIA (NASDAQ:) has received wave after wave of analyst upgrades over the last few weeks and months and it doesn’t appear to be stopping. The latest comes from Truist Securities which says its industry checks point to rapid growth in the data center end of the business in the calendar year 2022. The firm maintained its buy rating but raised its price target to $910 from $768 compared to the analyst consensus which is near $715. The broad consensus of $715 implies a double-digit downside for the stock but does not reflect the more recent activity. Over the past month, price target increases suggest the stock should be trading well above $900 and pushing the $1,000 mark. In our view, this market needs to cool off a bit and consolidate but, once that happens, the $1,000 mark should be reached fairly easily. 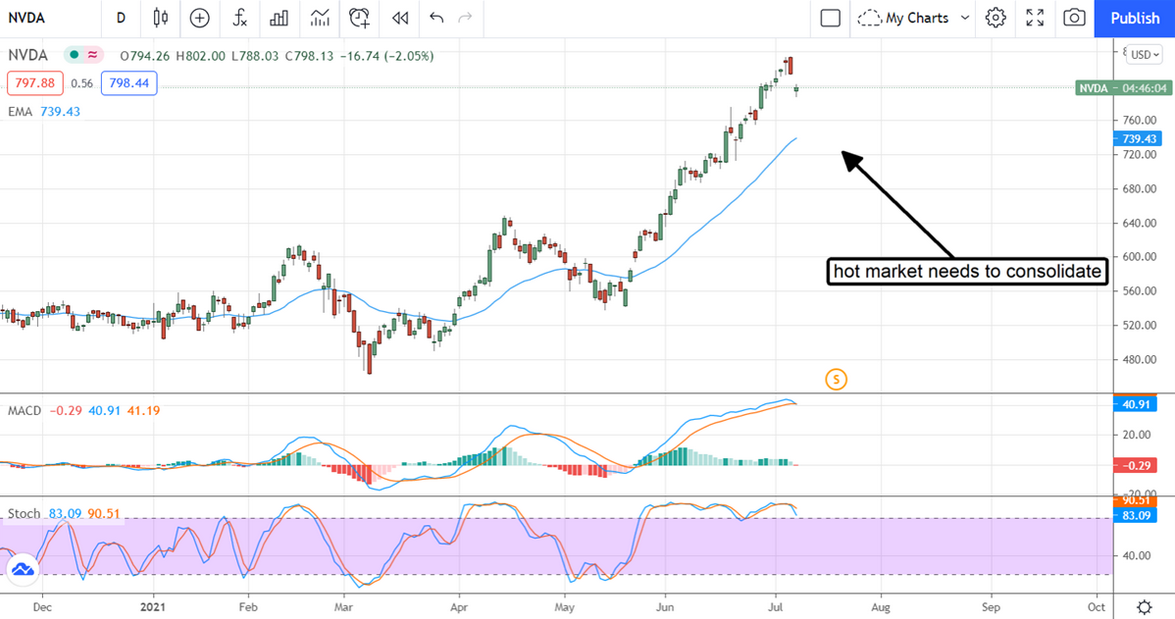 Qorvo) Is Another Under The Radar Pic

Bank of America also called out Qorvo (NASDAQ:) as an under-the-radar semiconductor name and one with potential for a catch-up. This company has heavy exposure to the 5G market and should benefit greatly from secular tailwinds related to 5G handset adoption. Bank of America (NYSE:) rates the stock a buy with a price target of $170 compared to the consensus target of $200. It’s important to note Bank of America’s price target was set very early in the year, the most recent trend among the analysts has the stock trading at $220 which is good for at least 15% upside. 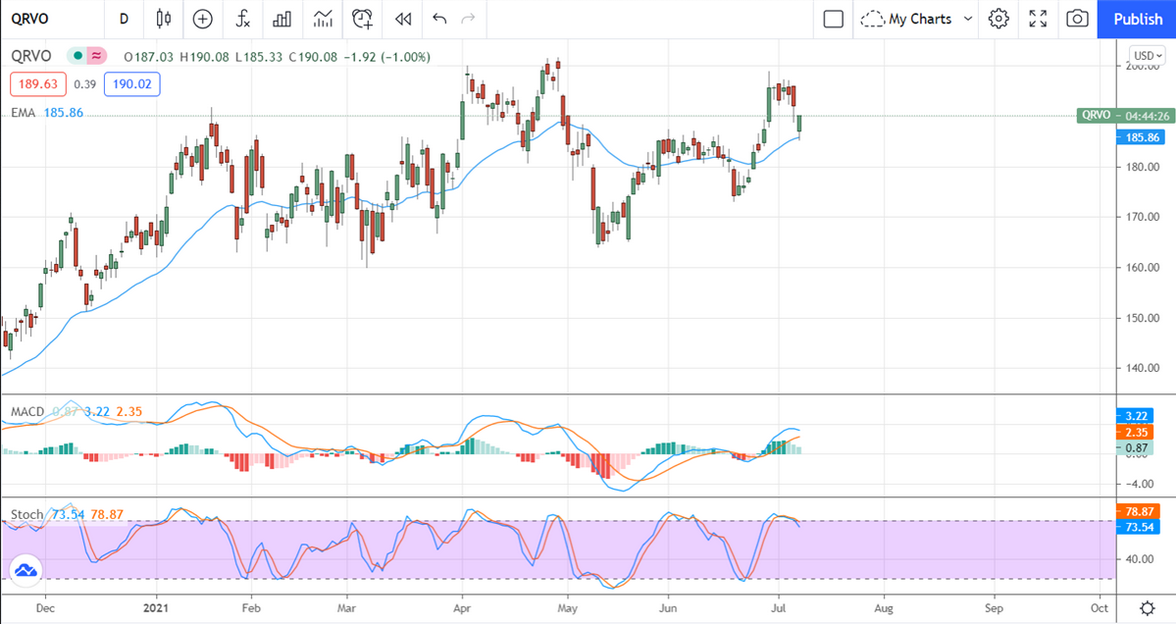 NVIDIA is a part of the Entrepreneur Index, which tracks some of the largest publicly traded companies founded and run by entrepreneurs.