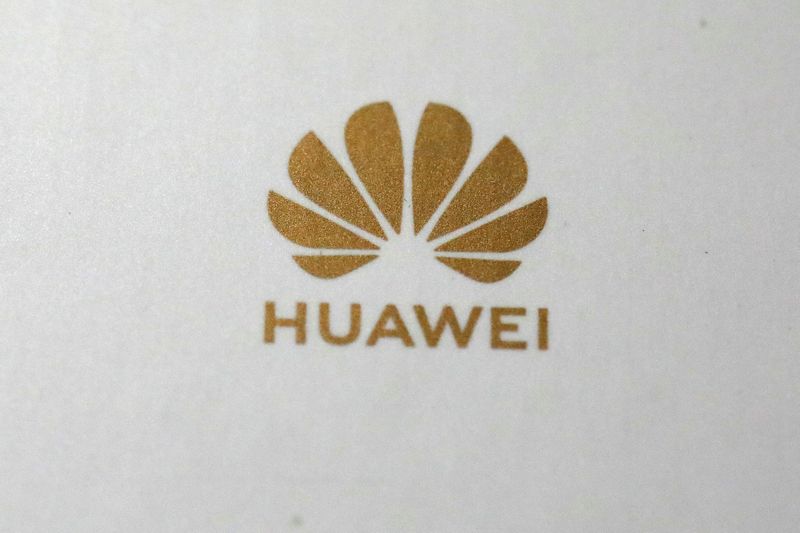 Last year, the FCC designated Huawei and ZTE as national security threats to communications networks – a declaration that barred U.S. firms from tapping an $8.3 billion government fund to purchase equipment from the companies. The FCC in December adopted rules requiring carriers with ZTE or Huawei equipment to “rip and replace” that equipment.

“There is a serious risk that this equipment may be manipulated, disrupted or controlled by foreign actors,” Acting FCC Chairwoman Jessica Rosenworcel said. “We will evaluate network after network, base station after base station and router after router until we have rooted out our equipment that could undermine national security. It’s a daunting task.”

The issue a big one for rural carriers that face high costs and difficulty finding workers to remove equipment.

The FCC in September 2020 estimated it would cost $1.837 billion to remove and replace Huawei and ZTE equipment from networks.

Last month, the FCC voted to advance a plan to ban approvals for equipment in U.S. telecommunications networks from Chinese companies deemed national security threats like Huawei and ZTE. The FCC could also revoke prior equipment authorizations issued to Chinese companies.

In March, the FCC designated five Chinese companies as posing a threat to national security under a 2019 law aimed at protecting U.S. communications networks.

In August 2020, the U.S. government barred federal agencies from buying goods or services from any of the five Chinese companies.

Asian Stocks Down Over Dimmer Economic Outlook By Investing.com