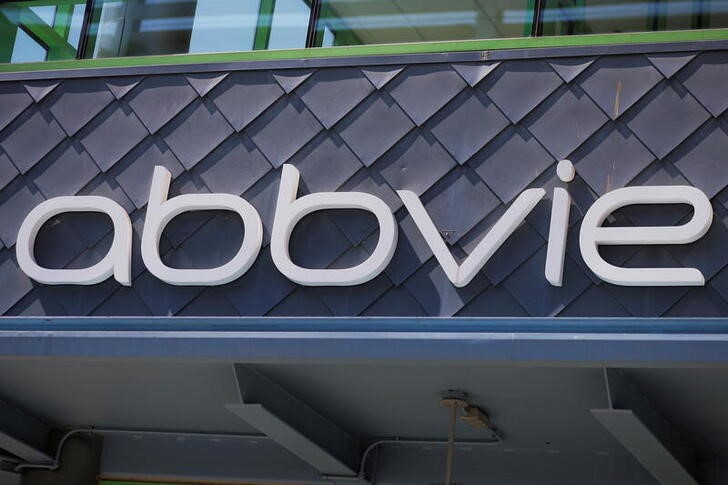 By Manas Mishra and Amruta Khandekar

(Reuters) -Drugmaker AbbVie Inc (NYSE:) on Friday raised its 2021 profit forecast on expectations that a rapid uptick in demand for its Botox anti-wrinkle injection due to the easing of COVID-19 curbs would continue for the rest of the year.

Sales of the drug for cosmetic uses rose two-fold to $584 million in the second quarter, trouncing analysts’ estimates of $483 million as vaccinations encouraged people to resume non-essential procedures after being holed up at home for months.

The company acquired the drug last year as part of its $63 billion purchase of Allergan (NYSE:). Company executives said on an earnings call that sales of products gained through the deal were on track to outpace Allergan’s historical performance.

“About two-thirds of the performance, I think, is fundamental demand and maybe one-third of it is pent-up demand,” Gonzalez added.

AbbVie also reported a 4.8% rise in quarterly sales of its best-selling drug Humira to $5.07 billion, roughly in line with expectations.

But sales of the drug, which is facing rivals in Europe, fell 6% on a reported basis in international markets while rising 7.1% in the United States.

AbbVie said the recent approval of Biogen (NASDAQ:)’s Alzheimer’s disease drug had increased interest in treatments that clear brain plaques, a likely contributor to the disease.

The company expects to start testing a drug for Alzheimer’s that works on the same mechanism by the end of the year or early next year.