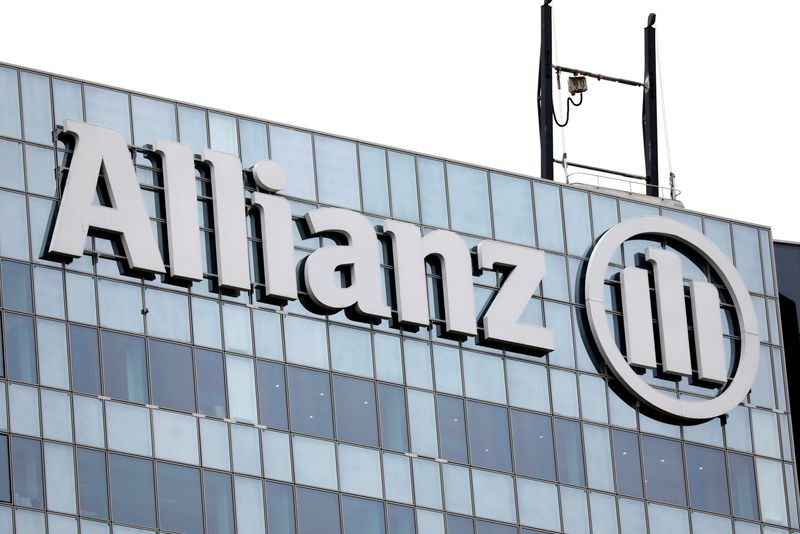 Pension funds for truck drivers, teachers and subway workers have lodged lawsuits in the United States against Allianz Global Investors, one of the world’s top asset managers, for failing to safeguard their investments during financial market instability during the coronavirus pandemic.

Market panic around the virus resulted in billions of dollars in losses last year, hitting many investors, but no other top-tier asset manager is facing such a large number of lawsuits in the United States connected to the turbulence.

Allianz said that its Allianz Global Investors unit has received a voluntary request for documents and information from the Department of Justice (DOJ) and that Allianz is fully cooperating with the DOJ as well as with the U.S. Securities and Exchange Commission.

Allianz’ management has reassessed the matter and come to the conclusion that there is a relevant risk that the Structured Alpha Funds issue could materially impact future financial results of Allianz, it added.

For now, it was not feasible to reliably estimate the amount of any possible resolution including potential fines and no provision has been recognised at the current stage, the insurer said.

The U.S. lawsuits allege that Allianz Global Investors, in its Structured Alpha family of funds, strayed from a strategy of using options to protect against a short-term financial market crash.

Last year, Allianz was forced to shut two private hedge funds after severe losses, prompting the wave of litigation which the company has said is “legally and factually flawed”.

Together, the various suits filed in the U.S. Southern District of New York claim investors lost a total of around $4 billion.