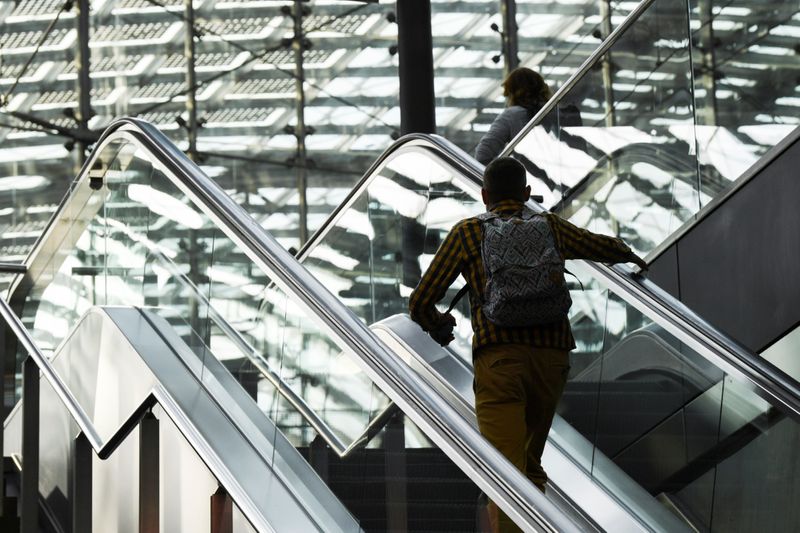 © Reuters. FILE PHOTO: A man runs up the escalator stairs onto a track at the main train station during a nationwide rail strike, in Berlin, Germany, September 6, 2021. REUTERS/Annegret Hilse

BERLIN (Reuters) – Germany’s GDL train drivers’ union threatened on Thursday to call a fourth strike in its pay dispute with rail operator Deutsche Bahn if the state-owned company does not make a new offer by early next week.

GDL ended its third and longest strike in this pay round on Tuesday and its action has paralysed large parts of passenger traffic over the summer holiday season and hit freight services in Europe’s biggest economy.

“If a negotiable offer has not been made by the beginning of next week, the GDL will start to prepare the next strike,” said GDL boss Claus Weselsky, adding Deutsche Bahn appeared to be playing for time.

A spokesperson for Deutsche Bahn, which made the drivers an improved offer just before the last strike, said the company was doing everything possible to resolve the dispute quickly.

“We are looking intensively at where we can move closer (to the union) so we can finally resolve this. The aim is to talk to the GDL again soon,” said the spokesperson.

The union is demanding a pay rise of 3.2% and a coronavirus bonus of 600 euros. Deutsche Bahn’s latest offer included the 600 euros bonus and a pay rise in two stages over 36 months. 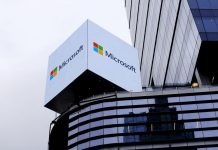 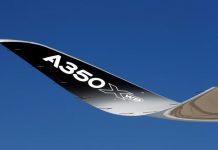 Safran agrees deal with Airbus on 2024 engine output By Reuters