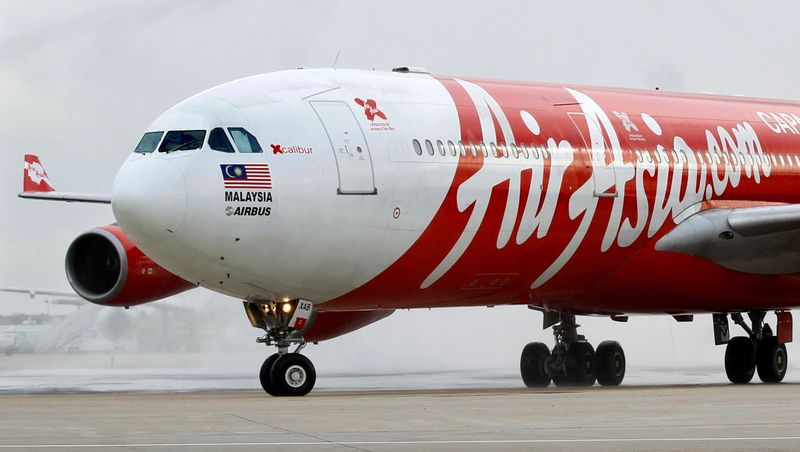 PARIS (Reuters) -Airbus has agreed to cut prices or reschedule delivery for hundreds of jets ordered by Malaysia’s AirAsia to salvage a contract worth tens of billions of dollars with its largest Asian customer, industry sources said on Friday.

The restructuring deal resets relations between two of the industry’s closest partners, torn apart by the financial impact of the coronavirus crisis, and lifts uncertainty over the fate of up to 400 A320-family single-aisle jets yet to be delivered.

The AirAsia deal does not involve cancelling jets on order but includes a new delivery schedule and price cuts or other improvements in terms, the sources said.

The deal comes as other airlines in Asia that have ordered hundreds of jets to secure their growth are in the midst of restructuring or are expected to press for relief.

Other suppliers are also expected to come under pressure to negotiate new conditions, one of the sources said.