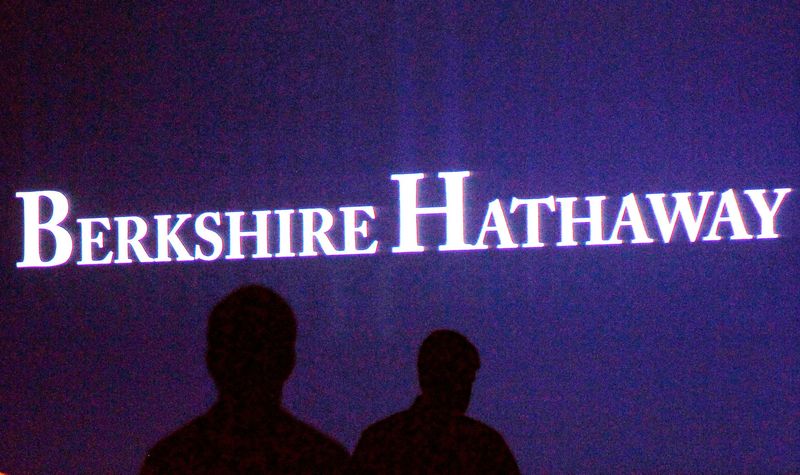 NEW YORK (Reuters) – Alleghany (NYSE:) Corp, which agreed last month to be acquired by Warren Buffett’s Berkshire Hathaway (NYSE:) Inc, was sued on Wednesday by a shareholder who accused the insurance company of making inadequate and misleading disclosures about the $11.6 billion takeover.

In a complaint filed in Manhattan federal court, the plaintiff Shiva Stein said Alleghany failed in a proxy statement to adequately explain the financial basis for the “fairness opinion” issued by its bankers at Goldman Sachs (NYSE:), which assessed whether the deal was fair to shareholders.

Absent additional disclosures, “plaintiff will be unable to make a fully-informed decision regarding whether to vote in favor of the proposed transaction, and she is thus threatened with irreparable harm,” the complaint said.

Stein wants to block Berkshire from buying New York-based Alleghany unless more disclosures are made, and also seeks unspecified damages. The New Jersey resident has not argued that the takeover price is too low.

Shareholders like Stein often sue to block corporate mergers when they find the terms unfair or the disclosures too sparse.

Goldman’s fairness opinion called that price “fair from a financial point of view” to Alleghany shareholders.

The purchase would expand Berkshire’s large portfolio of insurers, including Geico and General Re. It would also reunite Buffett with Alleghany Chief Executive Joseph Brandon, who led General Re from 2001 to 2008.