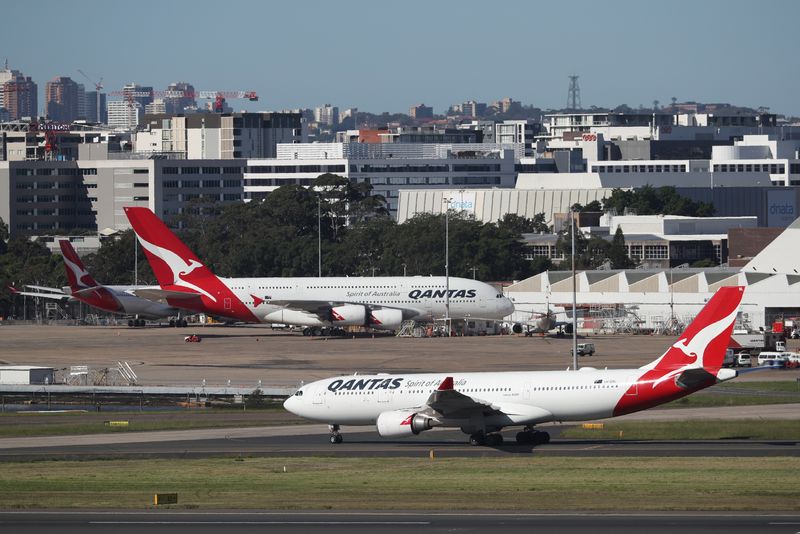 (Reuters) – Australia’s Qantas on Monday said it will buy 12 Airbus SE (OTC:) jets capable of non-stop flights from Sydney to London, getting off the ground its long-delayed plans for the world’s longest commercial flights.

Reuters on Sunday reported, citing sources, that the carrier was set to announce the deal which brings it closer to launching record-breaking direct flights of nearly 20 hours on the “Kangaroo route” between Sydney and London by mid-2025. 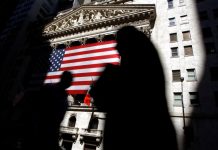