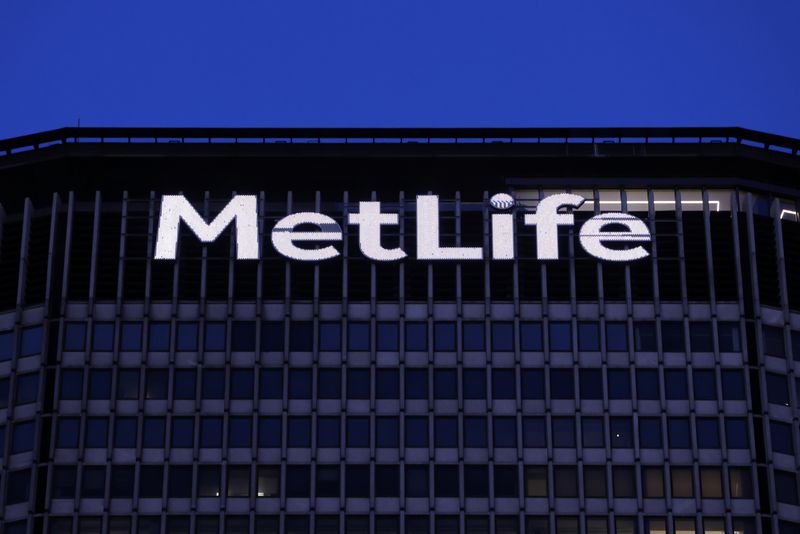 (Reuters) -U.S. insurer MetLife Inc (NYSE:) on Wednesday posted a better-than-expected profit for the first quarter, as a boost from the company’s premiums and fees earned offset a decline in investment income.

Adjusted earnings from United States, the region that accounts for the biggest share of MetLife’s income, fell 12% to $693 million driven by lower variable investment income.

In Asia, where a resurgence of COVID-19 has led to lockdowns in some regions like Shanghai, adjusted earnings took a 7% hit.

Shares were up 1% in extended trading after the results.

Excluding one-time costs, New York-based MetLife earned $2.08 per share. Analysts were expecting $1.65 per share, according to IBES data from Refinitiv.

MetLife’s board also approved a new $3 billion authorization for the company to repurchase its common stock. 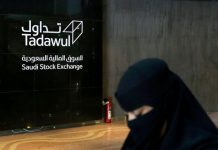