Home Stock Market Nissan says it will invest more than $700 million in Mexico By... 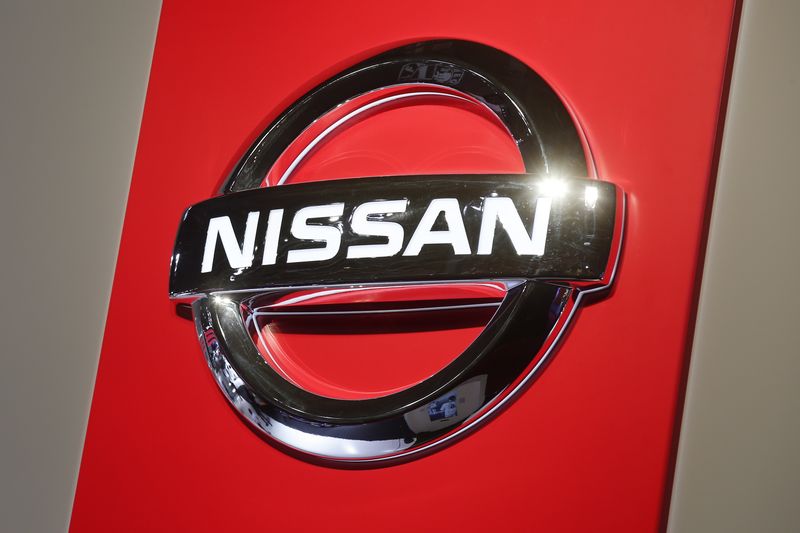 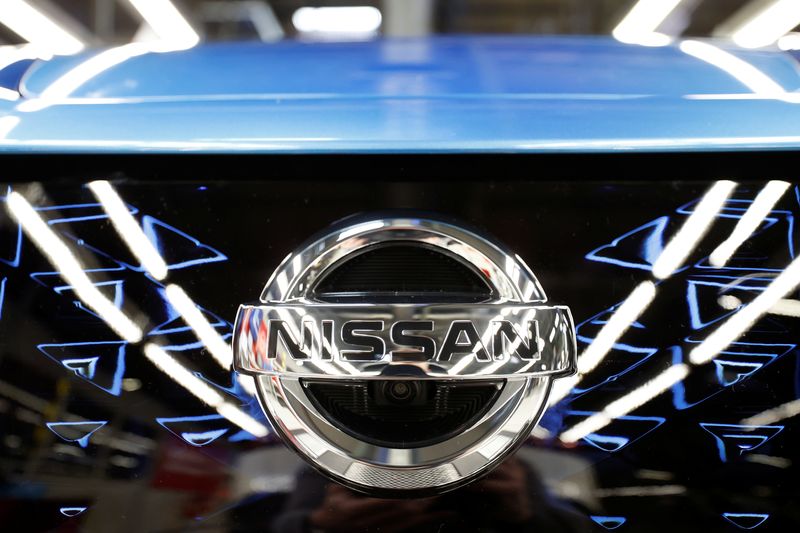 © Reuters. The logo of Nissan is seen on a car ahead of a news conference at Nissan’s Sunderland plant in Sunderland, Britain, July 1, 2021. REUTERS/Phil Noble

MEXICO CITY (Reuters) – Japanese automaker Nissan (OTC:) Motor Co said on Wednesday it will invest more than $700 million in Mexico during the next three years to boost its operations in the country.

The investment is set to improve the facilities, equipment and automation procedures in Nissan’s facility located in the state of Aguascalientes, the company said in a statement.

“Mexico plays an important role in Nissan’s global operations, both as one of the main markets for vehicle sales, and as an export hub for dozens of markets around the world,” said Jeremie Papin, Chairperson of Nissan Americas.

The automaker led sales and production in Mexico last year, according to company data, with a total of 203,918 units delivered to Mexican customers.

Mexico is an important hub for car manufacturing, offering access to the US market with lower associated costs, as well as competitive access to other parts of Latin America.

Google to roll out anti-disinformation campaign in some EU countries By...