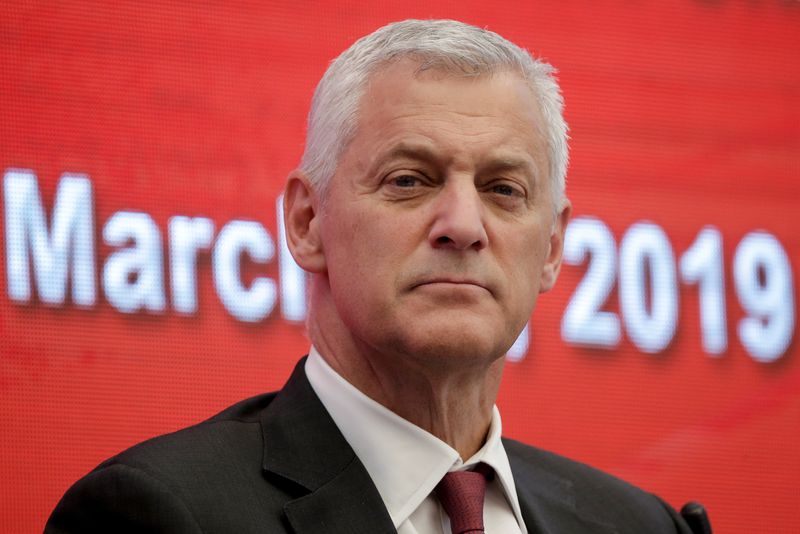 Speaking to Reuters on the sidelines of StanChart’s annual general meeting, Winters said there was a role to be played by banks like StanChart and its larger UK-listed rival HSBC, which is facing fresh calls from its top investor to break itself up.

“We are demonstrating that we’re going to make this model work. It has worked in the past,” Winters said.

“I can only speak to us but it works for us to be a UK-based bank that’s global in nature.”

Winters said he hoped both banks could navigate the tensions which have heightened sharply since Russia’s invasion of Ukraine. U.S. officials remain concerned about China’s refusal to condemn Russia’s actions.

“These are unpredictable things but let’s hope so,” Winters said.

Bank of America to pay Ambac $1.84 billion to settle crisis-era...