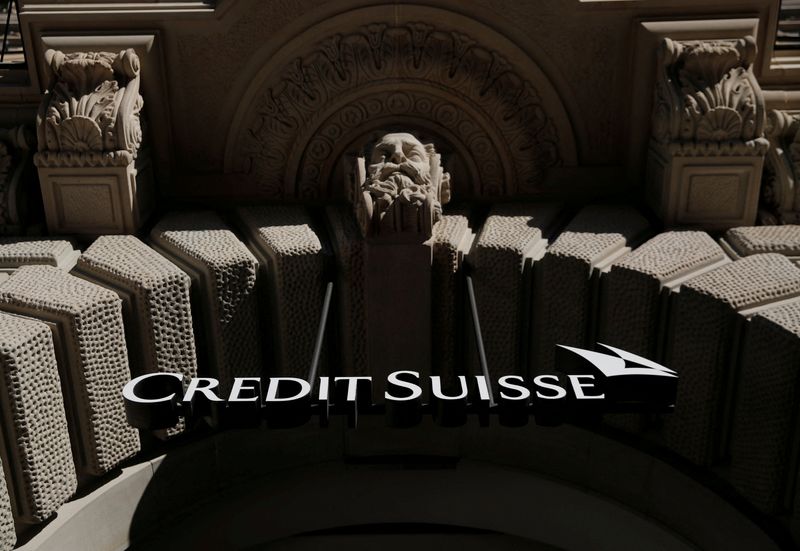 A Bermuda court in March ruled that former Georgian Prime Minister Bidzina Ivanishvili and his family are due damages “substantially in excess of $500 million” from Credit Suisse (SIX:)’s local life insurance arm.

“The judgment on damages is expected to be in an amount of approximately $600 million,” its financial report showed.

In updated comments on key risks, the bank said it was closely monitoring the fallout from Russia’s attack on Ukraine and “continuously assessing the impact of sanctions already imposed, Russian government countermeasures and potential future escalations, on our exposures and client relationships”.

It cited China’s strict COVID-19 lockdowns that had investors worried about further disruptions in global supply chains and upward pressure on inflation.

“In addition, liquidity and solvency concerns persisted in China’s property development sector in 1Q22, with potentially adverse impacts on China’s economy and on global markets,” it said, noting Chinese government policies had pivoted further toward providing more support for the economy.

“We closely monitor the risk management implications of these developments on our Lombard loan portfolio in China, our trading and lending book exposures to Chinese local government- and state-owned enterprises as well as the accelerating default trend in the onshore corporate debt market.”