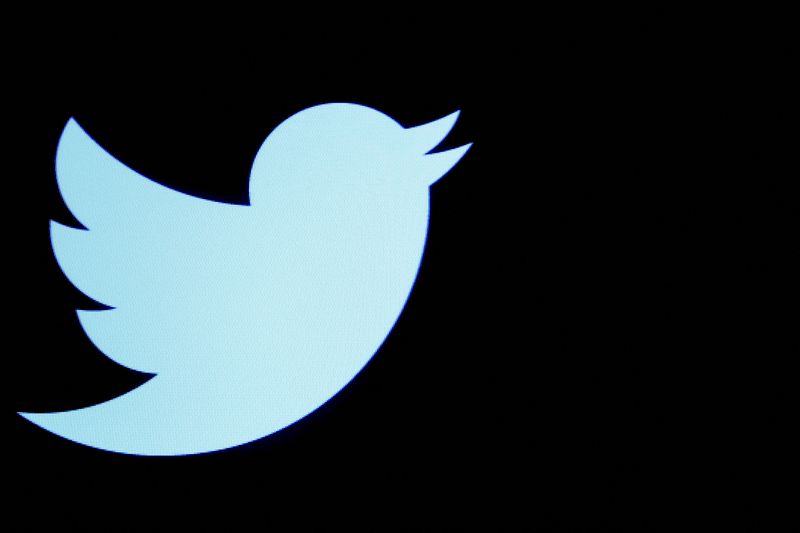 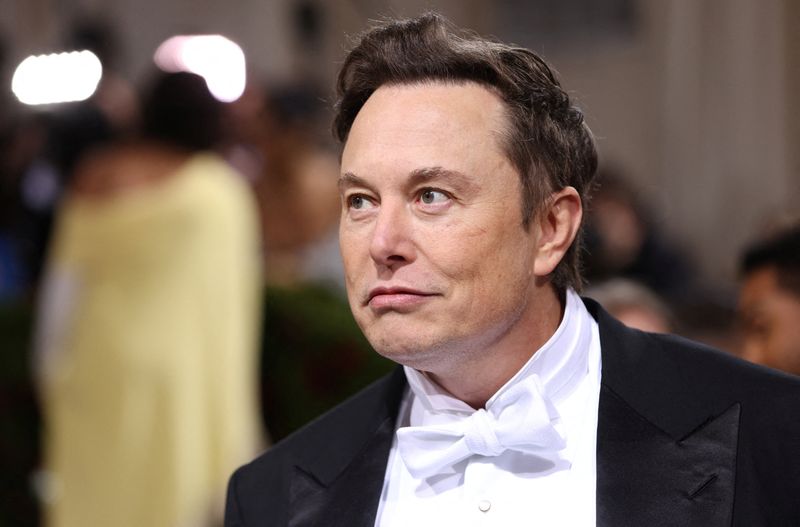 © Reuters. FILE PHOTO: Elon Musk arrives at the In America: An Anthology of Fashion themed Met Gala at the Metropolitan Museum of Art in New York City, New York, U.S., May 2, 2022. REUTERS/Andrew Kelly

(Reuters) – Elon Musk is aiming to increase Twitter (NYSE:)’s annual revenue to $26.4 billion by 2028, up from $5 billion last year, the New York Times reported on Friday, citing a pitch deck presented by the world’s richest man to investors.

Advertising will fall to 45% of total revenue under Musk, down from about 90% in 2020, generating $12 billion in revenue in 2028, while subscriptions are expected to pull in another $10 billion, according to the report.

The head of electric-vehicle maker Tesla (NASDAQ:) Inc also aims to increase Twitter’s cash flow to $3.2 billion in 2025 and $9.4 billion in 2028, the newspaper reported, citing the presentation.

Musk clinched a deal last month to buy Twitter for $44 billion in cash, in a move that will shift control of the social media platform populated by millions of users and global leaders to the Tesla Inc chief.

The billionaire has promised to revitalize the company and expand the number of users by cracking down on spam bots and reducing the amount of moderation to facilitate more “free speech”.

After the closure of the deal, Musk is expected to become Twitter’s temporary CEO, a person familiar with the matter told Reuters on Thursday.

Among his other goals, Musk expects the social media company to bring in $15 million from a payments business in 2023 that will grow to about $1.3 billion by 2028, the NYT cited the document as saying.

Revenue from Twitter Blue, the company’s premium subscription service launched last year, is expected to have 69 million users by 2025, the NYT reported.

On Thursday, Musk listed a group of high-profile investors who are ready to provide funding of $7.14 billion for his Twitter bid, including Oracle (NYSE:) co-founder Larry Ellison and Sequoia Capital.

Musk has increased the financing commitment to $27.25 billion, which includes commitments from 19 investors, and reduced a margin loan from Morgan Stanley (NYSE:) tied to his Tesla stock to $6.25 billion. He has already secured commitments for $13 billion in loans against Twitter shares. 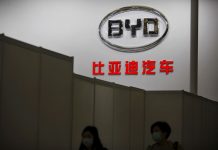