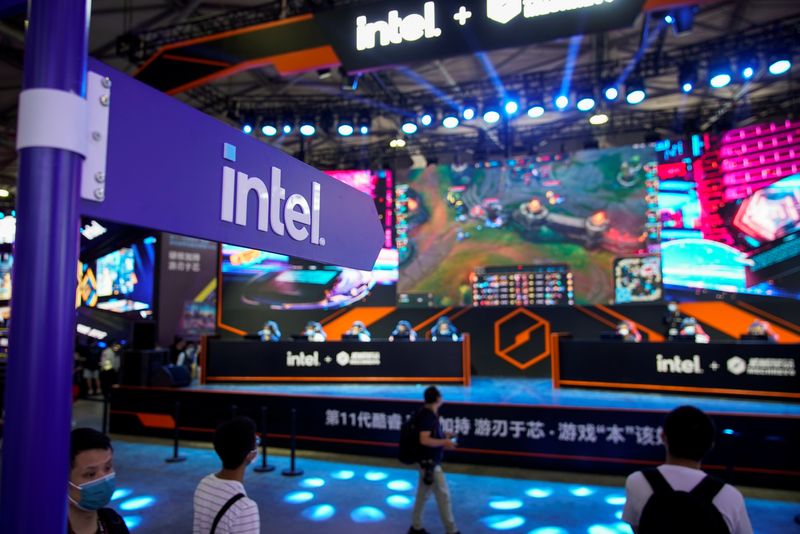 Gaudi2 is the second generation processor by Habana Labs, an Israeli AI chip startup Intel bought in late 2019 for about $2 billion. AI chip startups have been getting huge investments in recent years as AI computing is one of the fastest growing areas for data centers.

Prying market share away from Nvidia has been a challenge as many AI researchers and companies have been accustomed to using Nvidia’s software platform CUDA. So in addition to new chips for AI computing, Intel told Reuters it has been focusing on its software development.

“CUDA is not a moat that Nvidia can really stand on for long,” said chief business officer at Habana Labs Eitan Medina, adding that Intel’s software platform is open standard, free to download and use from GitHub, the software development site. “Now the question is who can do the work efficiently?”

Medina said the Gaudi2 was twice as fast as Habana’s previous AI chip and manufactured at Taiwan Semiconductor Manufacturing Co’s 7-nanometer transistor technology from 16-nanometers previously. Generally the smaller the transistor size, the faster and more powerful the chip is.

Intel also launched a new chip called Greco for inferencing work: taking an AI algorithm and making a prediction or identifying an object.

Sandra Rivera, who heads Intel’s data center and AI, said the AI chip market is estimated to grow some 25% a year in the next five years to reach around $50 billion. “We intend to invest and innovate to lead this market,” she said, adding that increasingly the investments will be in software, both for expanding Intel’s team and buying other companies. 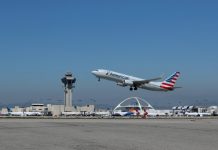 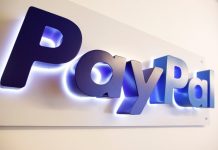 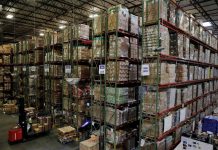