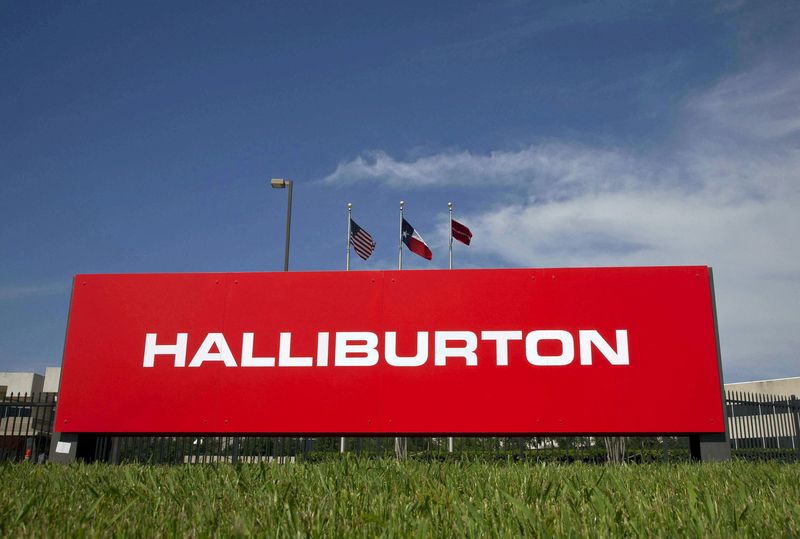 (Reuters) – A top proxy advisor recommended Halliburton (NYSE:)’s shareholders should vote against its executive compensation plan, the oilfield services provider said on Monday in a filing.

The advisory firm also took issue with what it saw as a nearly 20% increase in Chief Executive Jeff Miller’s long-term incentive value in 2021, the filing said.

Halliburton called ISS’s analysis “misleading” and said its “performance had excelled to the benefit of Halliburton’s shareholders,” pointing to its restrained spending, debt reduction and rising dividend, according to the filing.

The vote is on an advisory motion and the result is not binding on the company.

ISS did not immediately respond to a request for comment. 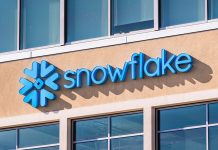 Baird Starts Snowflake and MongoDB at Outperform, Says Be Aggressive on... 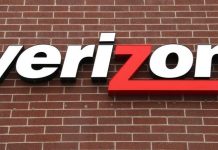