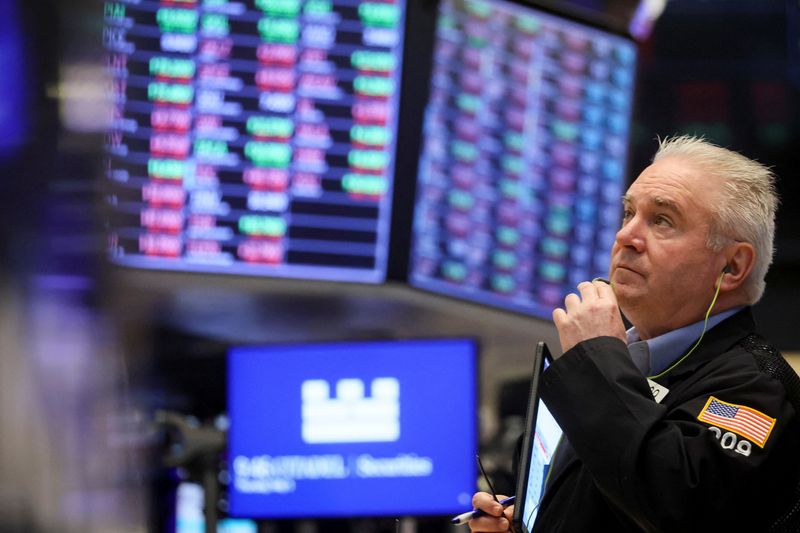 Investing.com — The Dow rallied Friday, led by tech but was unable to snap its weekly losing streak as uncertainty hangs over the economy amid elevated inflation that is pressuring consumers.

Growth sectors of the market including tech flourished after the recent selloff appeared to entice bargain-seeking investors back into big tech, with Amazon (NASDAQ:), Google (NASDAQ:) and Meta (NASDAQ:) leading the charge.

The return to favor of tech stocks has many questioning whether this is a short-term relief rally that could soon fade, or is the start of a more sustained move to the upside.

“I think most of the damage has been done in the stock market … but I wouldn’t expect a big snapback to recover all the recent losses,” Sean Bonner, Founder of Guild and a former U.S. Navy veteran, said in an interview with Investing.com on Friday, flagging the threat of further upward surprises in inflation, which could further impact consumers.

“Ukraine is often referred to as the ‘breadbasket of Europe’ …. If a big portion of that is taken offline, then there could be more inflationary pressures on food commodity stocks, which will affect U.S. PPI and CPI,” Bonner added.

on the economy in early May stooped to the lowest reading since 2011, the University of Michigan Consumer Sentiment Index showed Friday.

Twitter (NYSE:), however, bucked the trend higher, falling more than 9%, after Elon Musk said he would put his takeover of the social media company “temporarily on hold,” citing concerns over fake accounts. The Tesla (NASDAQ:) chief executive, however, affirmed that he was committed to the take-private deal.

Twitter CEO Parag Agrawal said that he still expects Musk to follow through on his deal to buy the company.

Consumer discretionary stocks were also involved in the heavy lifting of the broader market, supported by a surge in reopening stocks.

Energy, meanwhile, continued to ride oil prices higher amid the tug of war between weaker demand and lower supplies as the war in Ukraine rages on.

In other news, Robinhood Markets (NASDAQ:) surged nearly 25% after Sam Bankman-Fried, the chief executive of crypto exchange FTX, acquired a 7.6% stake in the trading platform. 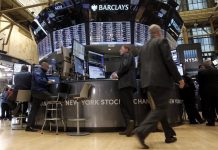