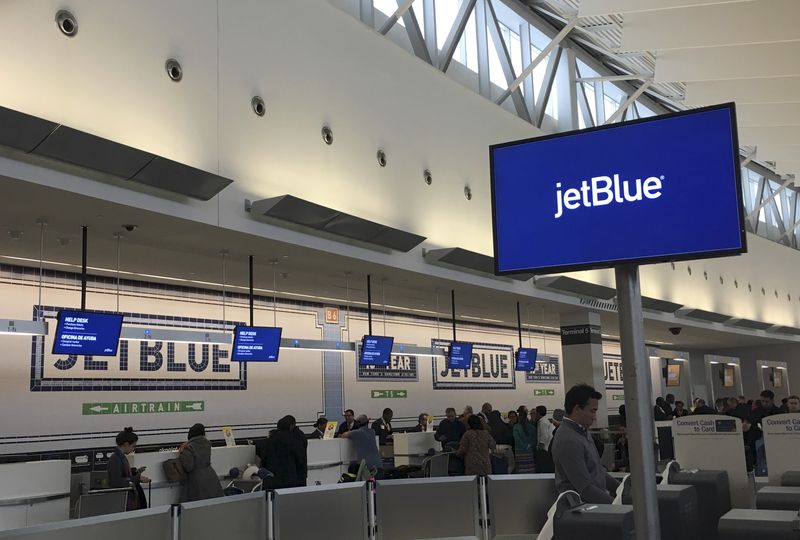 JetBlue intends to offer $30 per share in cash in its tender offer, but remains open to paying the initial price if Spirit is willing to negotiate and provide data the company has requested, the report said, citing people familiar with the matter.

JetBlue and Frontier Group Holdings have been locked in a battle for Spirit, arguing that its takeover would help them better compete with the “Big Four” U.S. airlines that control nearly 80% of the passenger market.

The Journal report said JetBlue also plans to urge Spirit shareholders to vote against the planned merger with Frontier, which has offered $21.66 in cash and stock for each share of the discount carrier.

JetBlue, Spirit and Frontier did not immediately respond to Reuters requests for comment.

Spirit is scheduled to hold a shareholder meeting on June 10 for a vote on its proposed merger with Frontier Group Holdings.

This Stock Rally Has More Legs, Could Extend Until Year End