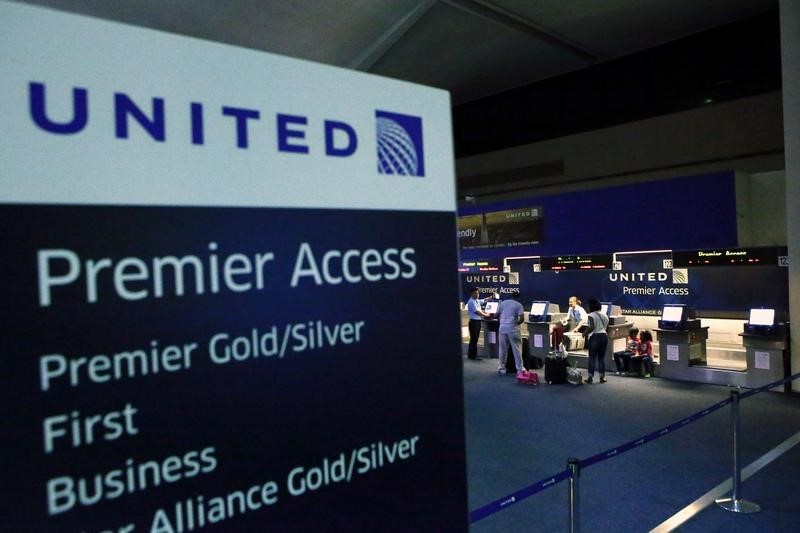 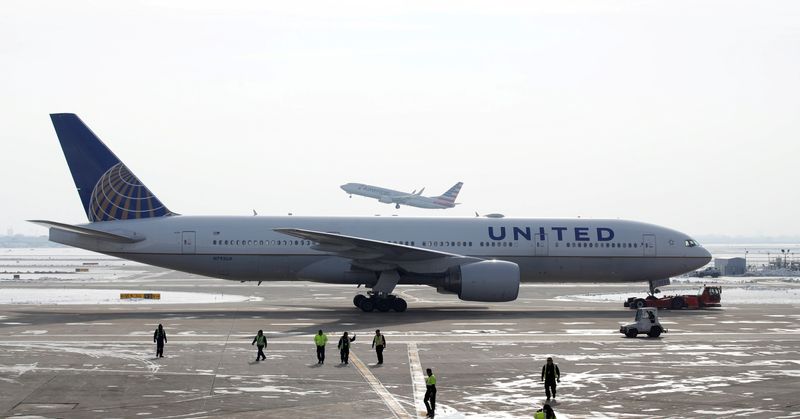 CHICAGO/WASHINGTON (Reuters) -United Airlines said on Tuesday the Federal Aviation Administration (FAA) has cleared its Boeing (NYSE:) 777 planes equipped with Pratt & Whitney (PW) 4000 engines to return to service, while the wide-body jets are expected to begin flying next week.

Separately, the FAA confirmed it has approved the service bulletins that will allow the Boeing 777-200 with Pratt & Whitney PW4000 engines to return to service.

The jets were grounded after a United flight to Honolulu that suffered engine failure showered debris over nearby cities and made an emergency landing in Denver in February 2021. No one was injured and the plane safely returned to the airport.

“We expect to start flying the aircraft in ad hoc probably within the next week,” Nocella told a Bank of America (NYSE:) conference.

United is the only U.S. operator of 777s with the PW4000 engine and has 52 of those planes. The airline plans to begin flying the planes on May 26.

The jets account for 10% of the Chicago-based carrier’s capacity. The delay in their return to service had hurt the airline’s plans to ramp up capacity, and it announced some flight cuts earlier this month.

United had previously told lawmakers that an indefinite delay in the 777’s return could impact up to 1 million passengers this summer, sources told Reuters.

Since the planes are the company’s most cost-efficient aircraft, it needs the full fleet to be back up and flying to ease cost pressures.

United plans to deploy the aircraft first on domestic routes before flying them internationally in June.