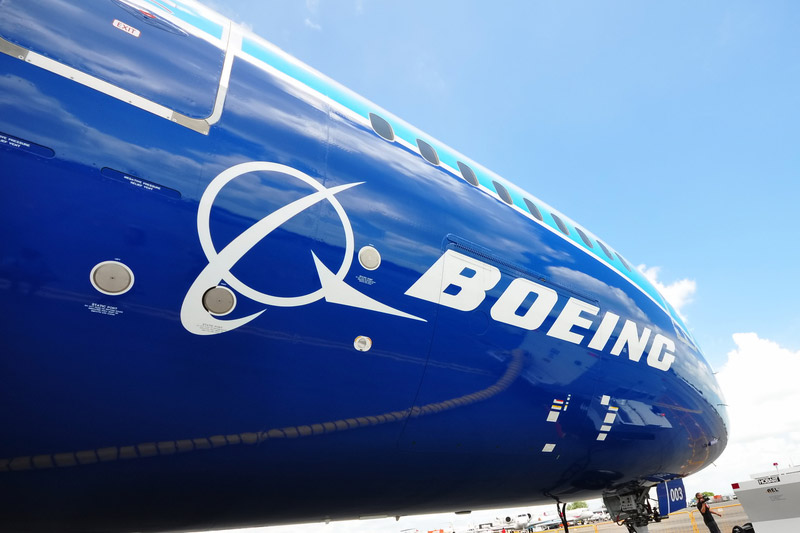 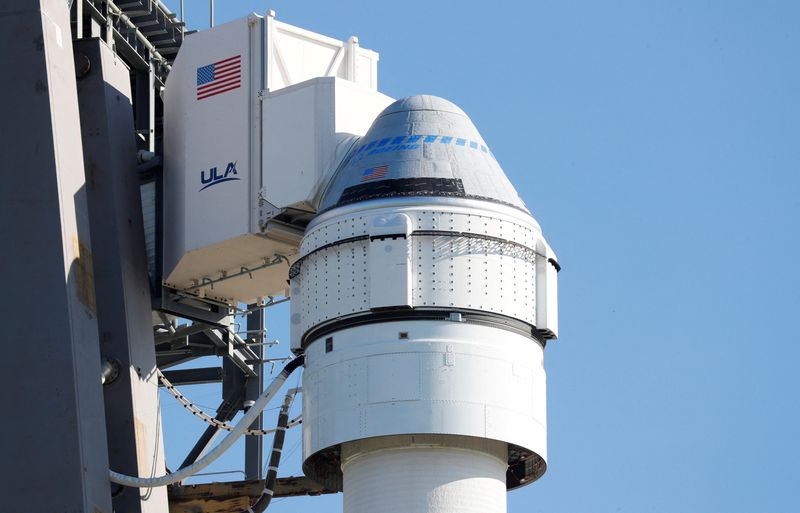 At 6:54 p.m. EDT (2254 GMT) on Thursday at NASA’s Kennedy Space Center in Florida, Starliner is set to make another attempt at launching to the space station without any astronauts aboard, aiming to provide Boeing a much-needed success as the company strives to climb out of successive crises in its jetliner business and elsewhere in its space and defense unit.

“We wouldn’t be here right now if we weren’t confident that this would be a successful mission,” Butch Wilmore, a NASA astronaut likely to fly on Starliner’s first crewed flight sometime in the future, told reporters on Wednesday. “We’re ready. This spacecraft is ready.”

“The teams have been working really hard to get ready for this,” added Kathy Lueders, NASA’s space operations chief, underlining that the Starliner flight is a test mission. “We learned a lot from the first uncrewed demo (in 2019). We’re gonna learn a lot from the second one.”

Last year’s valve issues led Boeing to come up with temporary fixes for this week’s mission, company officials said on Tuesday, adding that longer-term fixes will be implemented after the mission. The issues have triggered conflict with one of Boeing’s key suppliers for Starliner, Reuters reported last week.

Starliner will attempt to dock to the space station on Friday and spend four to five days attached to the orbital outpost before returning to Earth. If all goes as planned, Starliner could fly its first crew of astronauts in the fall, though NASA officials caution that could get delayed.

Butch and NASA astronaut Mike Fincke, two of 44 in NASA’s active astronaut corps, had been assigned to the subsequent crewed test flight. But NASA officials, reluctant to tie down two of its astronauts to a flight whose launch date is uncertain, said on Wednesday the mission could carry at least two of a cadre of four astronauts training to test-fly Starliner.

Delays and engineering setbacks with Starliner have led Boeing to take $595 million in charges since the capsule’s 2019 failure. The spacecraft was developed with a $4.5 billion fixed-price NASA contract in a program that aims, with both Boeing and its rival Elon Musk’s SpaceX, to provide the U.S. space agency with two alternate astronaut rides to the space station. 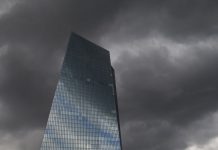