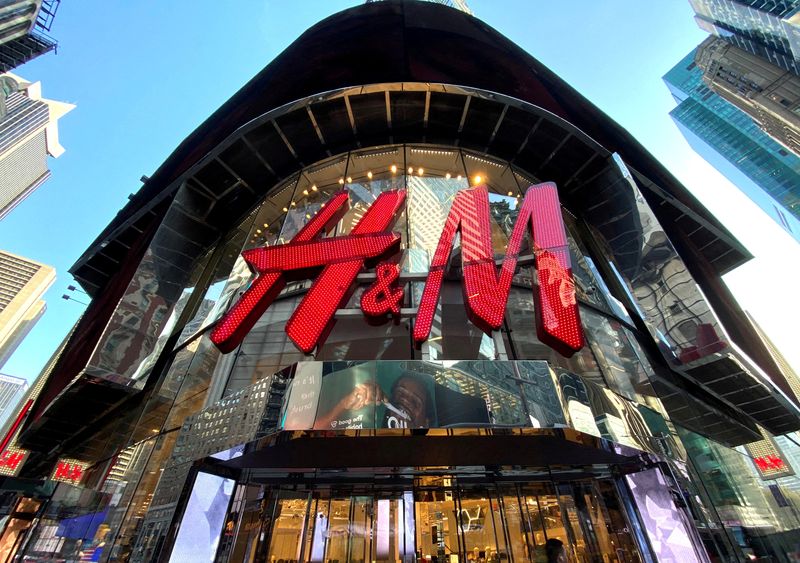 The Swedish company, whose full name is H&M Hennes & Mauritz AB (ST:), will pay $28.26 million to the state and $7.74 million to a whistleblower, William French.

James said H&M has since at least 2008 withheld unused gift card balances that it should have transferred to the state’s so-called Abandoned Property Fund.

She also said H&M repeatedly lied about the missing transfers by saying an out-of-state company, which had no obligation to send unused balances to New York, was handling its gift cards business.

“My office has zero tolerance for companies that disregard the law and line their pockets with money that belongs to hardworking people,” James said in a statement. “Violating the law is not trendy or tolerable.”

H&M, which specializes in “fast fashion,” did not admit or deny wrongdoing in agreeing to settle. It did not immediately respond to a request for comment. 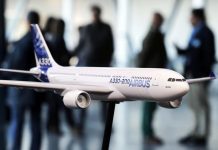