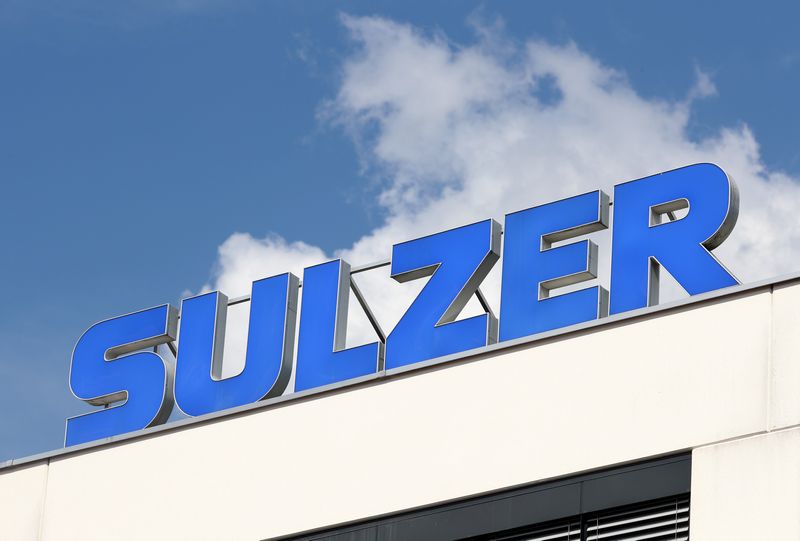 ZURICH (Reuters) – Swiss engineering group Sulzer has put its Russia business up for sale, joining the exit from the market hit by Western sanctions over Moscow’s invasion of Ukraine.

The sales process will begin immediately, on Tuesday without providing further detail. A spokesperson said all options were open, including a buyout by local management.

The company had already announced that it had scaled back business in Russia, where it has 300 staff. Russia accounted for 2.7% of group sales of 3.2 billion Swiss francs ($3.33 billion) in 2021.

“The board regrets the necessity of this decision after decades of operations in Russia, but after careful review of the possible options, concludes that it is the best solution for all the stakeholders,” it said.

The Swiss pumpmaker agreed in 2018 to buy 5 million shares from shareholder Viktor Vekselberg, taking the Russian oligarch’s holding below the 50% threshold where U.S. sanctions against Russian President Vladimir Putin’s inner circle took effect at the time.

It has started to wind down its business in Poland this month due to sanctions levied by the Polish government on Vekselberg.

Sulzer is fighting the Polish move as it views the sanctions are unfair given that Vekselberg has no control over any group businesses. 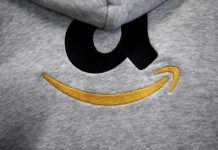