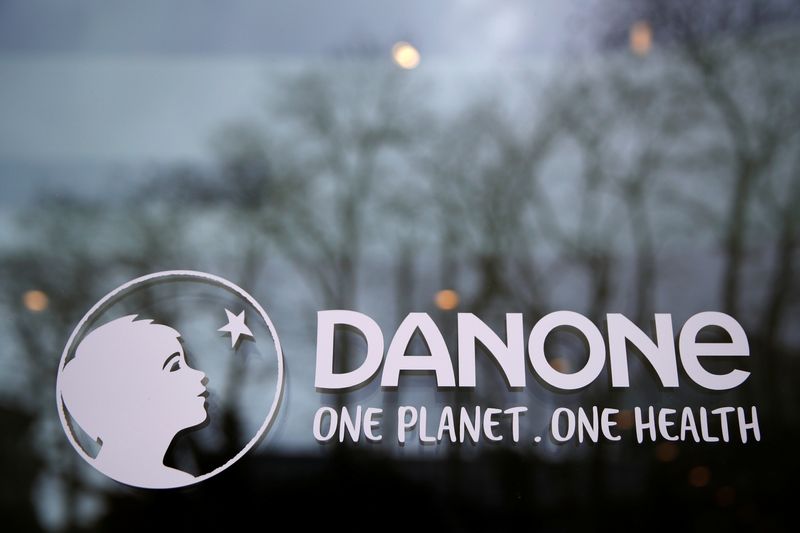 LONDON (Reuters) – Danone SA (OTC:) on Wednesday said it has been doubling shipments to the United States of Neocate formula for infants allergic to cow’s milk.

The world’s second-biggest baby formula maker told Reuters that it is in talks with U.S. authorities over what more it can do to ease the formula shortage following a recall by Abbott Laboratories (NYSE:).