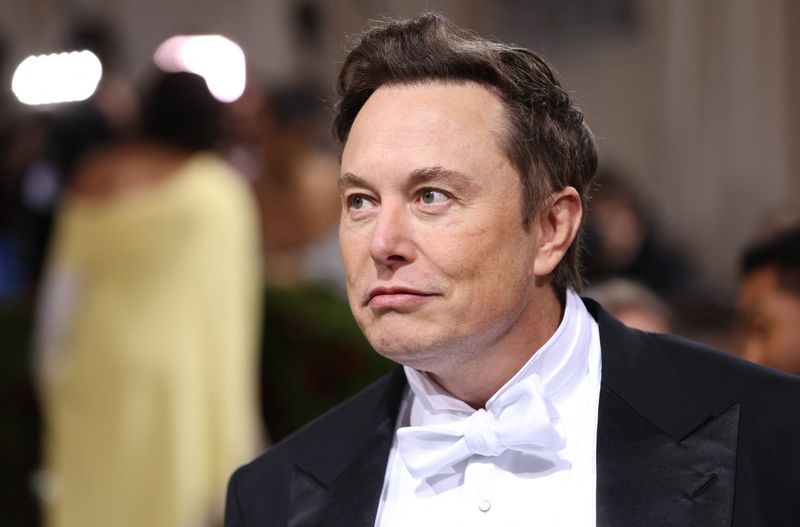 © Reuters. Elon Musk arrives at the In America: An Anthology of Fashion themed Met Gala at the Metropolitan Museum of Art in New York City, New York, U.S., May 2, 2022. REUTERS/Andrew Kelly/Files

The disclosure made in a regulatory filing on Wednesday signaled Musk is working to complete the deal even though he had last week linked its progress to Twitter presenting proof that spam bots accounted for less than 5% of the total users.

While doubting that spam bots accounted for at least 20% of the users, the world’s richest man and Tesla top boss had suggested he could seek a lower price for the social media company.

Musk said on Wednesday he was also in talks with shareholders, including Jack Dorsey, for additional financing commitments to fund the deal.

He initially took a $12.5-billion margin loan, but earlier this month reduced it to $6.25 billion after bringing in co-investors.

In April, Musk had lined up $46.5 billion in debt and equity financing to buy Twitter, with Musk himself committing $33.5 billion.

After Musk’s offer, Twitter’s board initially voted to adopt a poison pill that limited his ability to raise his stake, but later voted unanimously to accept his buyout offer.

Twitter last week said it was committed to the deal at the agreed price of $54.20. Separately, at an annual shareholder meeting on Wednesday, Twitter investors blocked the re-election of an ally of Musk to its board.

Rolls-Royce playing ‘long game’ on 787 with final fix delayed By... 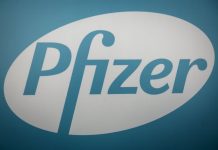