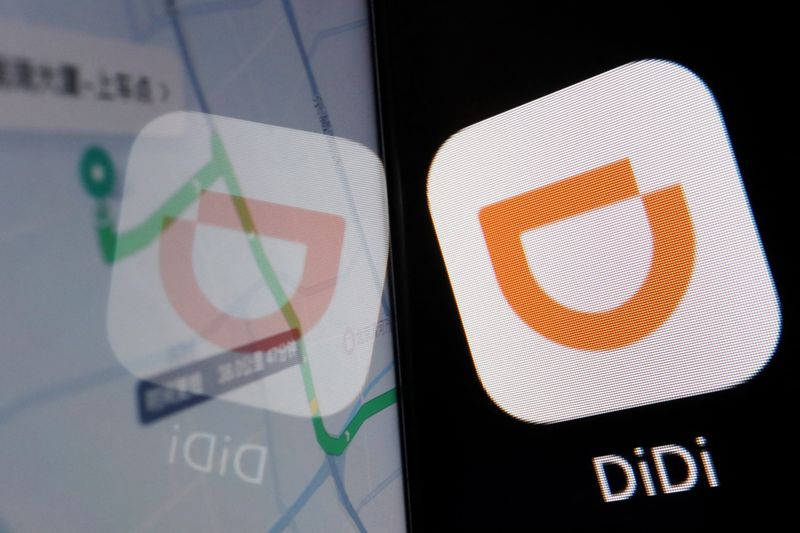 The state-owned FAW Group has reached out to Didi’s top executives and expressed its interest in becoming a major shareholder in the firm, the report https://bloom.bg/38n7Gtm said.

U.S.-listed shares of Didi were up about 6% at $1.96 during early premarket hours.

The report comes after shareholders in Didi approved its U.S. stock delisting plan earlier this week.

Didi did not immediately respond to a Reuters’ request for comment. Parlement Technologies and Ye agree to terminate intent of sale of...