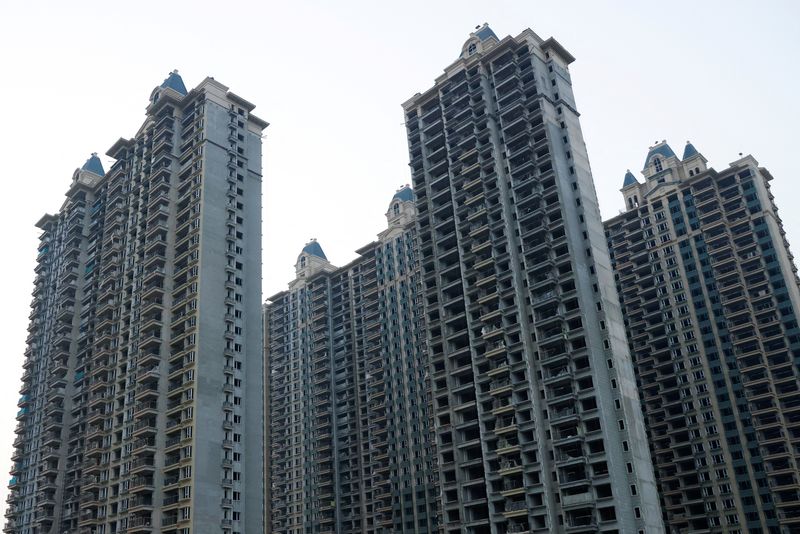 HONG KONG (Reuters) – China Evergrande Group is considering repaying offshore public bondholders owed around $19 billion with cash instalments and equity in two of its Hong Kong-listed units, two sources said, as the world’s most indebted developer looks to emerge from its financial woes.

Evergrande, whose entire $22.7 billion worth of offshore debt including loans and private bonds is deemed to be in default after missing payment obligations late last year, said in March that it will unveil a preliminary debt restructuring proposal by the end of July.

As part of the proposal, Evergrande is looking to repay offshore creditors the principal and interest by turning them into new bonds, which will then be repaid in instalments over a period of seven to 10 years, said one of the sources.

The first source said up to 20% of the offshore debt can be swapped into equities of those two units. The restructuring proposals are, however, at an early stage and are subject to change, the source added.

Both the sources declined to be identified as they were not authorised to speak to the media.

Evergrande, once China’s top-selling developer, set up a risk management committee in December made up mostly of members from state enterprises, as the Guangdong provincial government is leading the restructuring.

Evergrande and the Guangdong provincial government did not respond to Reuters request for comment. Investment bank Moelis (NYSE:) & Co and law firm Kirkland & Ellis, advisers to a group of Evergrande offshore bondholders, also did not respond.

Evergrande is reeling under more than $300 billion in liabilities and has become the poster child of the country’s property sector crisis as it lurched from one missed payment deadline to another last year.

The developer’s woes quickly led to a wave of defaults in China’s property sector, a key pillar for the world’s second-largest economy, rattling investors and leading to a slump in home sales and firms struggling to access funding.

While state intervention has quelled market concern over a disorderly collapse of Evergrande, which has also struggled to repay suppliers and complete projects and homes, investors are still in the dark over whether they will recoup their money.

Evergrande, which began talks with offshore bondholders earlier this year about the restructuring proposal, aims to finalise the plan by July and sign the agreements with investors by December, said the first source.

“(Evergrande) Chairman Hui Ka Yan hopes the bondholders will accept the proposal, as there are not many assets offshore that can be sold immediately to pay off the debts,” said the source.

It is not immediately clear how Evergrande will be able to secure sufficient cash to implement the cash repayment plan. The company saw contracted sales plunged by 39% in 2021 from the previous year.

Two offshore Evergrande bondholders said they were more inclined to pick the debt-to-equity swap option, as they don’t hold high hopes that the developer will be able to make full repayment in cash even within a promised extended timetable.

Most Evergrande dollar bonds had fallen below 10 cents on the dollar as of Friday morning. One of the bondholders said that most creditors, particularly the hedge funds, may prefer taking a haircut for the swap than go for extended notes.

“The distressed funds … they just want out,” said the bondholder, adding the views were very split in the creditors group and no consensus has been reached yet.

Shares of Evergrande Property Services and Evergrande New Energy Vehicle, as well as the parent, have been suspended for roughly two months. None of them have yet filed their financial results for 2021 because audit work had not been completed.

The property management unit is also under an internal probe since March to find out how banks seized its 13.4 billion yuan in deposits that had been pledged as security for third party guarantees. 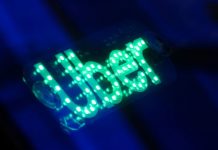