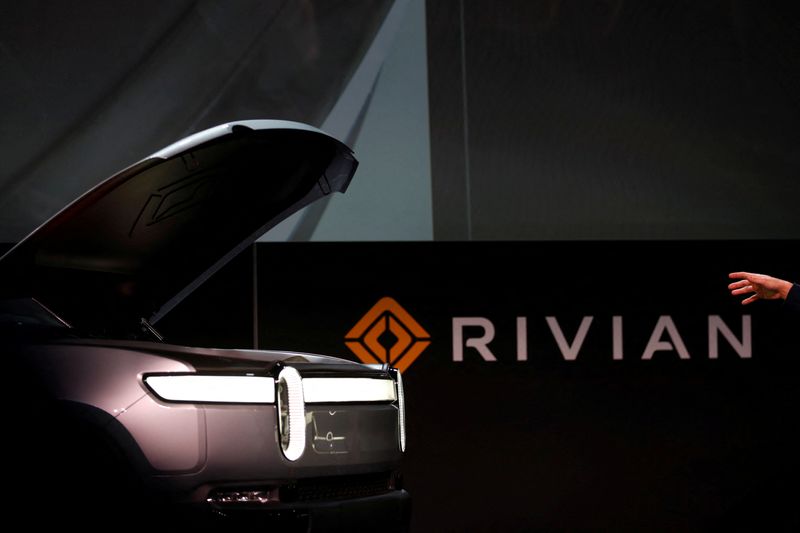 Mwangi, a former Tesla (NASDAQ:) Inc executive, served as Executive Vice President from May 2020 at Rivian. He brought the R1T pickup truck and R1S SUV to production in late 2021.

His departure comes amid the arrival of former Magna International (NYSE:) executive Frank Klein, who is due to take over as chief operations chief in June and oversee production, supply chain and manufacturing engineering.

The Amazon-backed company, which cut its 2022 production target earlier this year, added it was confident the restructuring of its operations team will strengthen Rivian’s ability to deepen its relationships with commercial partners.

Rivian’s Chief Executive RJ Scaringe has said it would be able to double its production if there were no supply constraints, after he pointed to allocation of semiconductors being an issue. (This story corrects headline to fix Mwangi’s position in company)