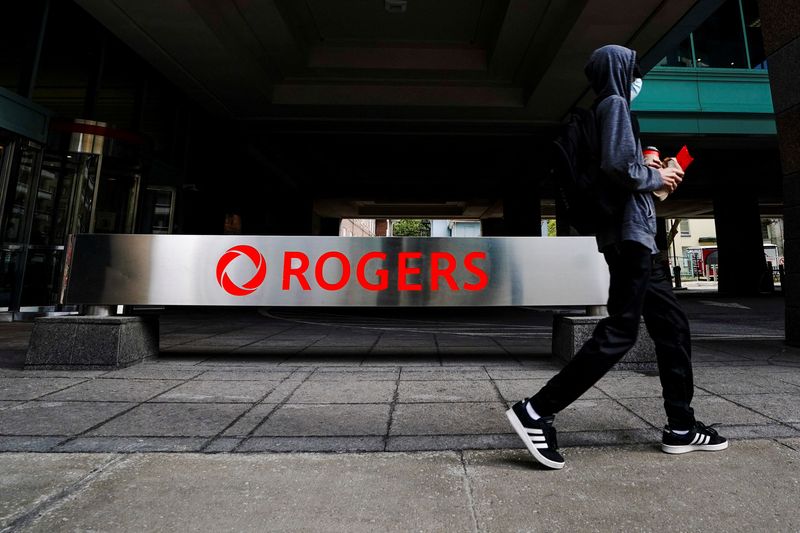 Rogers has also agreed not enforce any agreements that are connected with the transaction on the grounds that such a move would “limit the operation, maintenance, enhancement or expansion of the Shaw Wireless Services business.”

Canada’s competition bureau has blocked the deal on the grounds that it would lessen competition in the telecom sector.

MGM China to inject $594 million into Macau unit to re-tender...