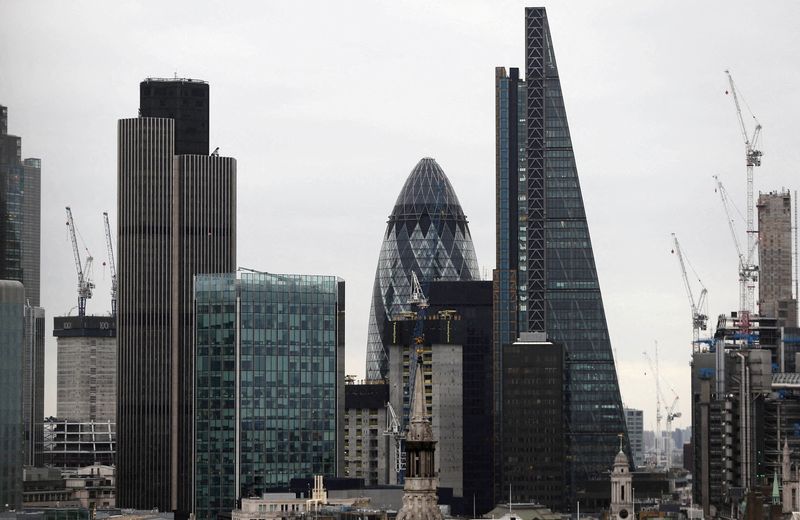 The business ministry detailed changes to auditing and corporate governance that will be put into law, though the measures are unlikely to come into force until 2024 or later and smaller firms will be shielded from the new rules.

The reforms are in response to 150 recommendations from three government-sponsored reviews on improving auditing in a market dominated by KPMG, EY, PwC and Deloitte, known as the Big Four.

The new law would create a more powerful regulator, the Audit, Reporting and Governance Authority (ARGA), to push through changes set out by government.

In the meantime, the current watchdog, the Financial Reporting Council (FRC), will have powers to vet audit companies and ban failing auditors, the ministry said.

Britain will also review a European Union definition of “micro entities”, which benefit from simplified accounts. They typically have a balance sheet of no more than 350,000 euros ($377,230) and employ no more than 10 people.

Loosening the definition would mean more firms saving money by filing simplified accounts, though it could raise investor protection concerns. Other reporting requirements will also be reviewed to help attract growth companies to Britain.

The FRC currently focuses on big listed companies, but ARGA’s remit would expand to include about 600 private firms with more than 750 staff and an annual turnover of over 750 million pounds ($949 million), a higher threshold than initially flagged. BHS was unlisted.

To curtail the dominance of the Big Four, the top 350 listed companies would have to appoint a non-Big Four accountant, or allocate a certain portion of their audit to a smaller accountant such as Mazars, BDO or Grant Thornton.

The business ministry could introduce market share caps on the Big Four if there is no improvement in competition.

Directors of premium listed companies would also have to state why they think their internal controls are effective.

This would be done under Britain’s “comply or explain” corporate governance code, which the FRC can change without legislation.

UK companies pushed back against enshrining in law a version of mandatory U.S. Sarbanes-Oxley rules, which force U.S. directors to personally attest to the adequacy of internal controls, and face prison for breaches.

FRC chief Jon Thompson said: “The Government’s decision not to pursue the introduction of a version of the Sarbanes-Oxley reporting regime is, the FRC believes, a missed opportunity to improve internal controls in a proportionate, UK-specific manner.”

Big firms would also have to state what external checks, if any, were made on the reliability of their non-financial information in annual reports, such as risks from climate change.

Larger companies would have to confirm the legality of their dividends, a lesson from Carillion.

As Tokyo’s June flames out in record heatwave, a power plant...