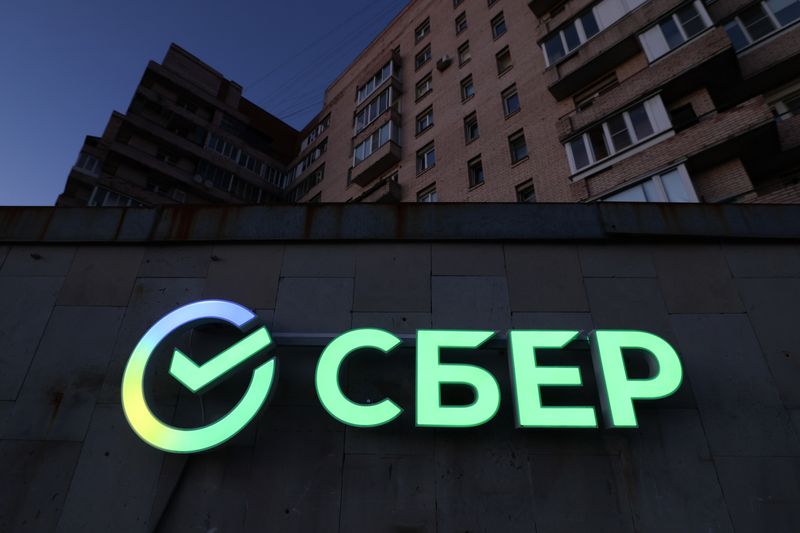 © Reuters. The logo is on display in an office of Sberbank in Saint Petersburg, Russia April 19, 2022. REUTERS/REUTERS PHOTOGRAPHER

(Reuters) – Russia’s largest lender Sberbank said on Tuesday new European sanctions would not impact its operations after European Union leaders agreed to cut bank that was already under sanctions from the SWIFT messaging system. EU leaders agreed in principle on Monday to cut 90% of oil imports from Russia by the year-end and on other sanctions, such as cutting Sberbank from SWIFT, in an effort to punish Moscow for what it calls a “special military operation” in Ukraine. “We are working as usual despite the new sanctions,” Sberbank said in a statement, adding that the main restrictions on its operations have already been in place.

The United States in April imposed sanctions on Sberbank, which has over 110 individual customers and holds one-third of Russia’s total banking assets. Back then, Sberbank also said the penalties won’t have a significant impact on its operations. “The cutoff from SWIFT is not changing the current situation in international settlements. Russian operations do not depend on SWIFT and will be carried out by the bank in standard mode,” Sberbank said on Tuesday. 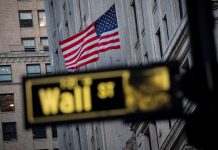