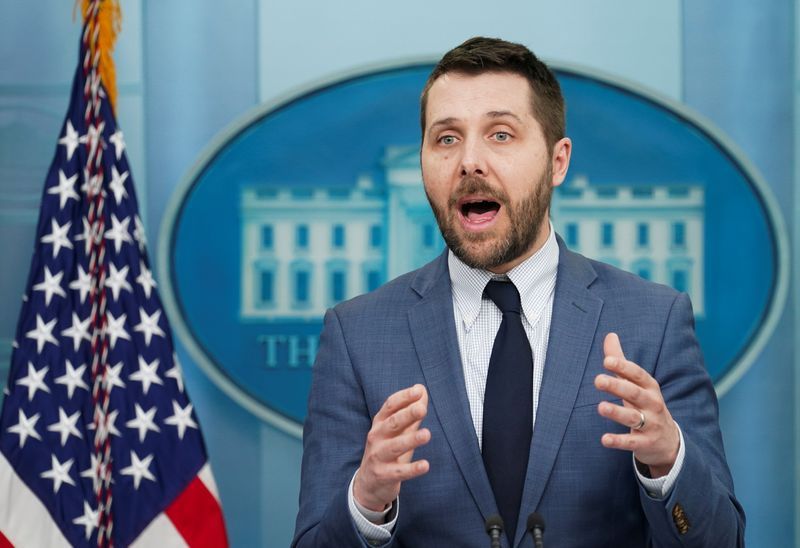 WASHINGTON (Reuters) – The short-term impact on inflation of a possible decision by U.S. President Joe Biden to cancel some student loans is likely to be small, a top aide said on Tuesday.

White House National Economic Council director Brian Deese said during a press briefing that Biden has not made a final decision on student loan debt relief. Biden has been considering plans to cancel some $10,000 in federal student loan debt per borrower.

Should You Have These Two Banks In Your Portfolio?

Lufthansa ground staff walk out in Germany in pay dispute By...