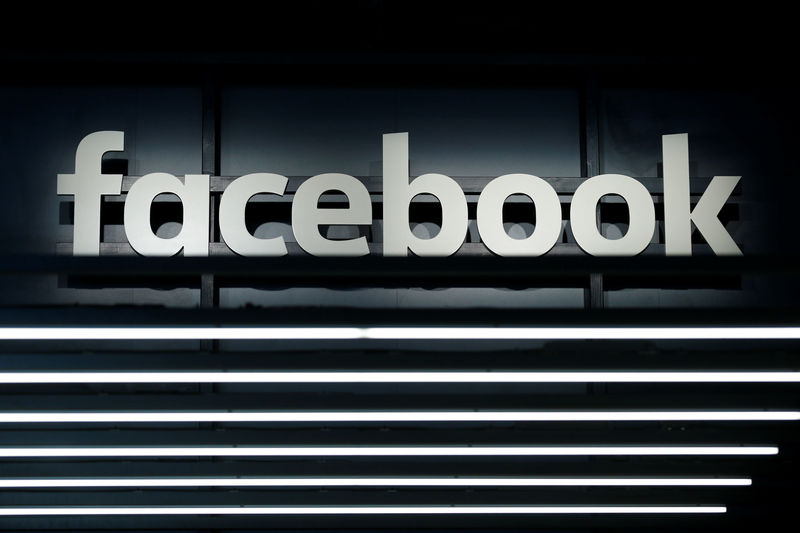 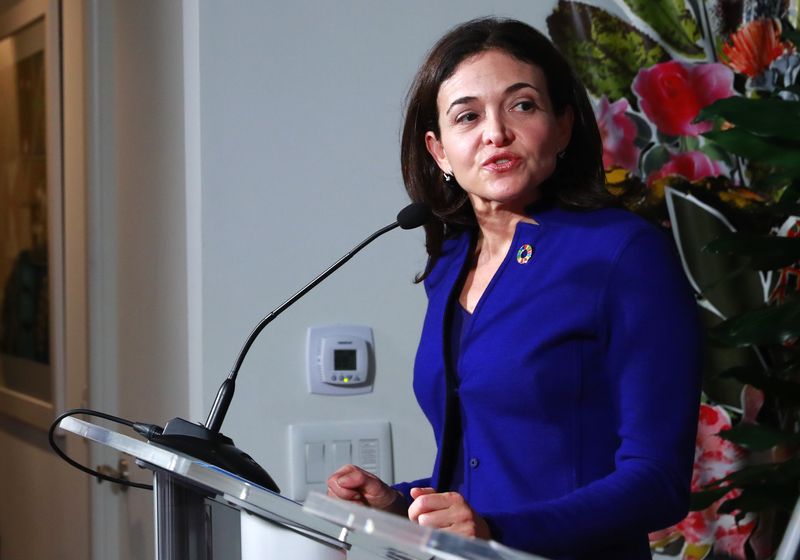 © Reuters. Sheryl Sandberg, COO of Facebook and current chair of the Global Internet Forum to Counter Terrorism (GIFCT), gives a news conference on the sidelines during the 2019 United Nations Climate Action Summit at U.N. headquarters in New York City, New York, U.

Sandberg said she was not sure what the future holds for her, but she plans to focus on her foundation and philanthropic work. She will leave the company this fall, but will continue to be on Meta’s board. 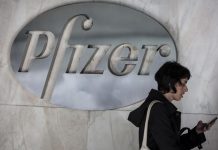