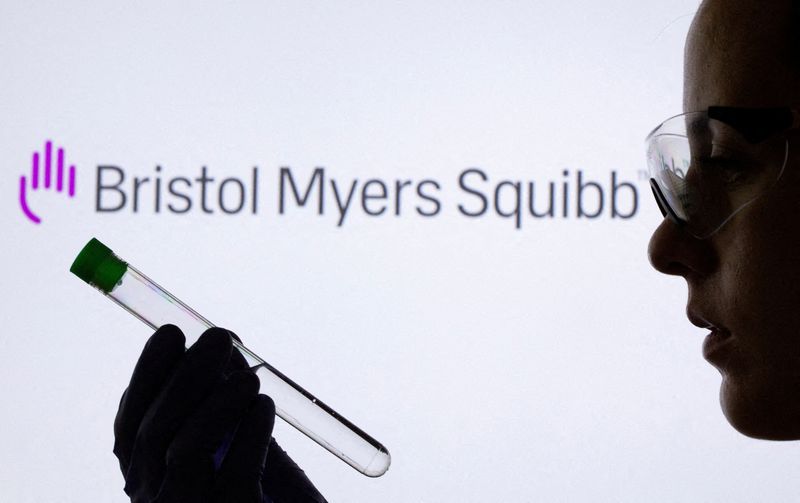 Turning Point’s lead drug, repotrectinib, targets mutations in certain proteins in the body that lead to unchecked cell growth, a hallmark of cancer.

Bristol Myers (NYSE:) expects the drug to become a stand-of-care therapy for certain patients with non-small cell lung cancer, a lucrative market for drug developers, when it is approved.

Repotrectinib, which belong to a class of treatments known as tyrosine kinase inhibitors, is being tested to treat non-small cell lung cancer and other advanced solid tumors.

Sales of Bristol Myers’ own lunch cancer drug Opdivo have fallen below those of rival Merck’s blockbuster treatment, Keytruda.

Bristol Myers will pay $76 per Turning Point share, a 122.5% premium to its last closing price.

Bristol Myers expects repotrectinib to be approved in the United States in the second half of 2023.

Before the deal announcement, Turning Point’s shares were down roughly 28% in 2022 following a broader slump in the biotech sector after dazzling growth in 2020 and the first half of 2021.

Following a dearth of deals in the sector this year, Pfizer (NYSE:) in May agreed to an $11.6 billion deal to buy migraine drug developer Biohaven Pharmaceutical. The deal at that time kindled hopes among Wall Street analysts that it may usher in more buyouts.

Volkswagen boards to discuss Porsche listing on Monday By Reuters

Traders get no reprieve from volatility as CPI sends U.S. stocks...