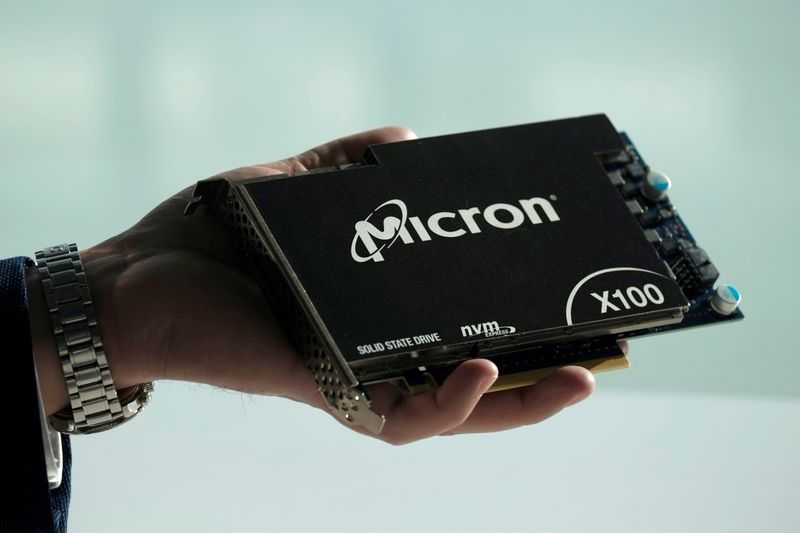 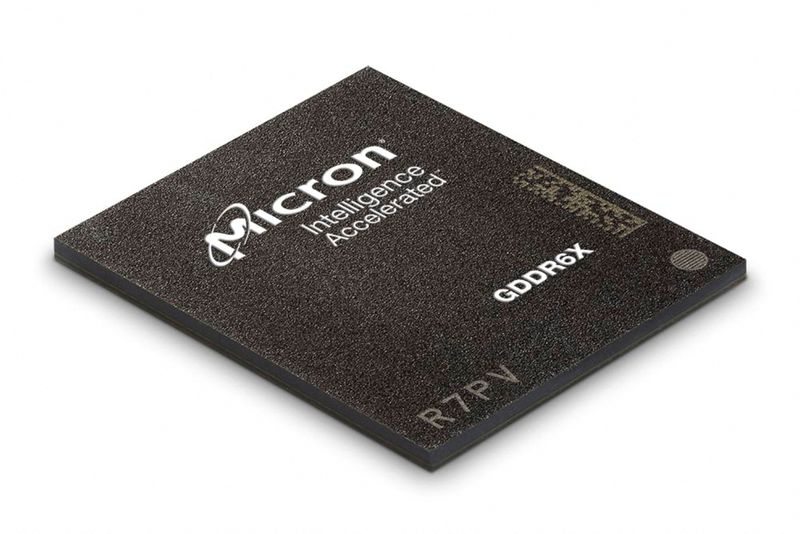 © Reuters. FILE PHOTO: Micron GDDR6X graphics memory solution is pictured in this April 12, 2022 handout image. Micron Technology/Handout via REUTERS THIS IMAGE HAS BEEN SUPPLIED BY A THIRD PARTY

(Reuters) – Micron Technology (NASDAQ:)’s stock received a rare “underweight” rating from a brokerage due to the memory-chip maker’s heavy exposure to mobiles and PCs at a time when rising inflation forces consumers to rein in spending.

Micron shares were down about 6% at $71.18 in early trading on Friday.

“With the global economy expected to face headwinds, we are concerned about Micron’s more than 50% exposure to consumer-like markets such as PCs, mobile, and other,” Piper Sandler wrote in a note to clients.

The brokerage also expects the company’s chip business that caters to the auto industry to suffer due to rising rates, a slowing economy, and the possibility of an excess inventory build.

Piper Sandler added that the Dynamic Random Access Memory (DRAM) market, which represents over 70% of the company’s total revenue, had already started to see price declines for most configurations.

Market research firm Counterpoint reported in April that global PC shipments were down 4.3% in the first quarter of 2022, as the war in Ukraine and China’s lockdowns pressured already fragile supply chains and added to shortages of components.

Global smartphone shipments are expected to decline 3.5% this year, according to IDC.

“While we do feel the company has done an outstanding job to reduce its cost structure and remain financially disciplined, we continue to view memory as largely a commodity market compared to the rest of our universe. As a result, we do feel Micron is likely to underperform,” Piper Sandler said.

The brokerage, however, expressed confidence in the company’s data centre business, which represents less than 30% of revenue. 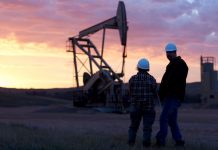 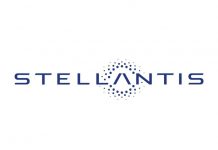 Shareholder buy-in for Yamana takeover is still ‘work in progress’ By...