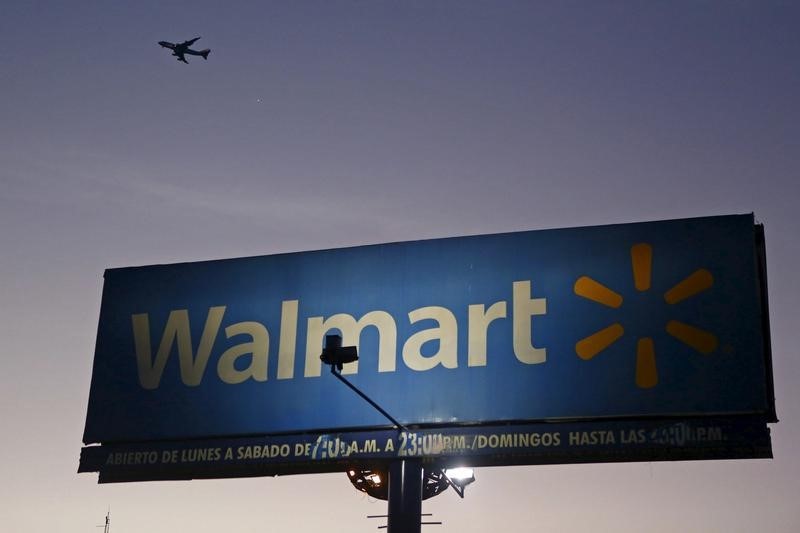 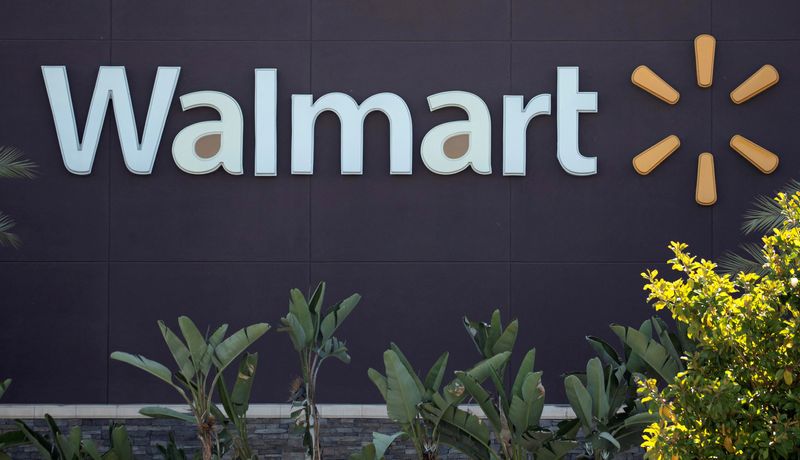 BENTONVILLE, Ark. (Reuters) -Senior Walmart (NYSE:) Inc executives said on Friday some suppliers have been responding to the largest U.S. retailer’s efforts to lower prices despite their own struggles with high inflation, material and labor costs.

Investors have questioned Walmart’s ability to ask suppliers to offer price reductions when they too are focused on protecting margins in the face of inflation hovering at a four-decade high.

“There are certain suppliers that have taken one line, others that are working with us to find ways to reduce costs even in times when costs are going up,” John Furner, CEO of Walmart U.S., said in response to an analyst question at the Arkansas-based company’s annual meeting.

“A number of suppliers” are working with Walmart to ensure prices do not go up, and in some cases, also finding ways to lower it, Furner added.

“I am really impressed,” Furner said.

Walmart CEO Doug McMillon said the company is using methods such as ordering further out or asking for changes in pack sizes or case sizes to make it easier for suppliers to control their costs.

McMillon also said he was “concerned” about the rising inflation rate, whether at this level or if it rises further and stays there for a sustained period of time.

“I think that has a negative impact on too many families, and I’m concerned about that,” McMillon said.

To soften the impact on households and better compete against dollar chains, McMillon said Walmart will focus on limiting price hikes on basic goods such as canned tuna and macaroni and cheese.

To ensure volumes are maintained on discretionary items, it also plans to reduce prices on apparel and home goods to attract shoppers squeezed by inflation as well as those on a higher income scale, McMillon added.

Besides price increases, Walmart is dealing with an inventory surge caused in part by a shift in purchasing patterns toward food and other basics. Inventories rose 32% in the first quarter, a fifth of which came from merchandise arriving earlier than it anticipated.

Furner said getting the inventory “right” was going to be key to its success after it contributed to a quarterly decline in first quarter profits. It will, however, take a couple of more quarters “to get back to where we want to be,” Furner said.

The comments were made a day after Walmart announced that it will open four new fulfillment centers in the United States over the next two years, doubling its storage capacity and speeding up its ability to deliver orders.