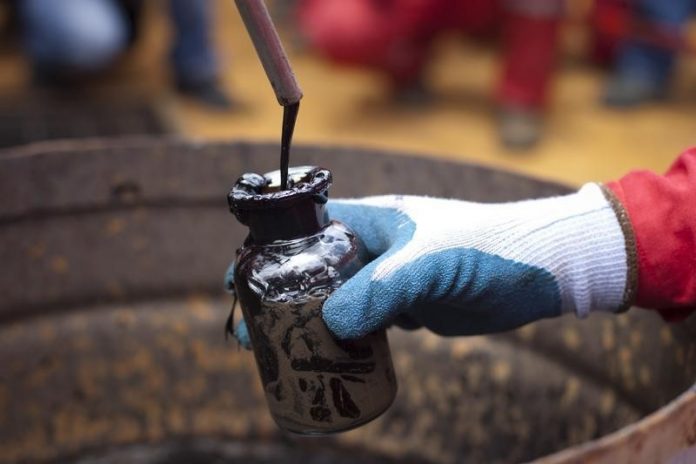 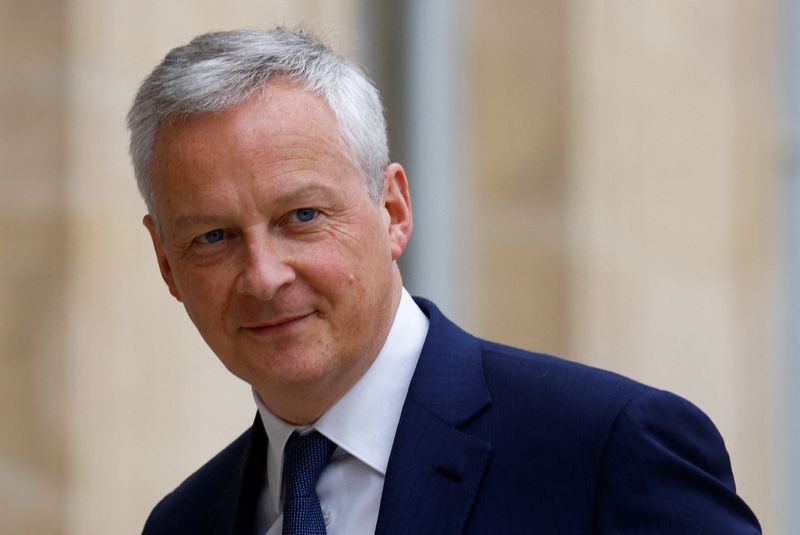 PARIS (Reuters) – France is in talks with the United Arab Emirates to replace Russian oil purchases, which will stop after the imposition of a European Union ban on Russian crude, Finance Minister Bruno Le Maire said on Sunday.

“There are discussions with the United Arab Emirates. We have to find an alternative to Russian oil,” Le Maire told Europe 1 radio.

Asian Stocks Up as Some Recession Fears Ease By Investing.com